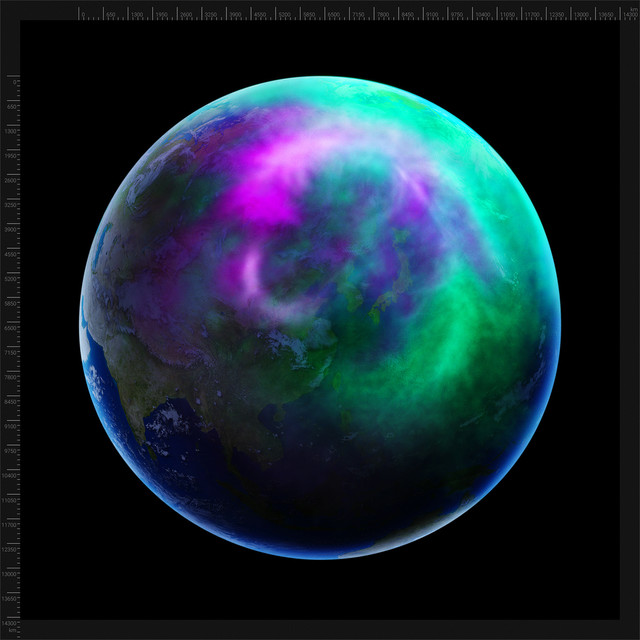 A couple of weeks ago we reported on BUMP OF CHICKEN‘s collaboration with Nissin‘s “Cup Noodles” brand, which saw them provide the backing track for the company’s “Kiki’s Delivery Service” themed commercial.  Today the band made the surprise announcement that it would be releasing this song, titled “Kinen Satsuei”, on all Japanese digital storefronts starting immediately.

In support of this sudden release, the group have also published a special lyric video for the song to their Youtube channel.  This video pairs well with the electronic-influenced track, making use of a series of 3-dimensional cubes which are displayed in an array of different configurations, sometimes with images contained within.

You’ll find the rather unique lyric video for “Kinen Satsuei” just beneath the jump.