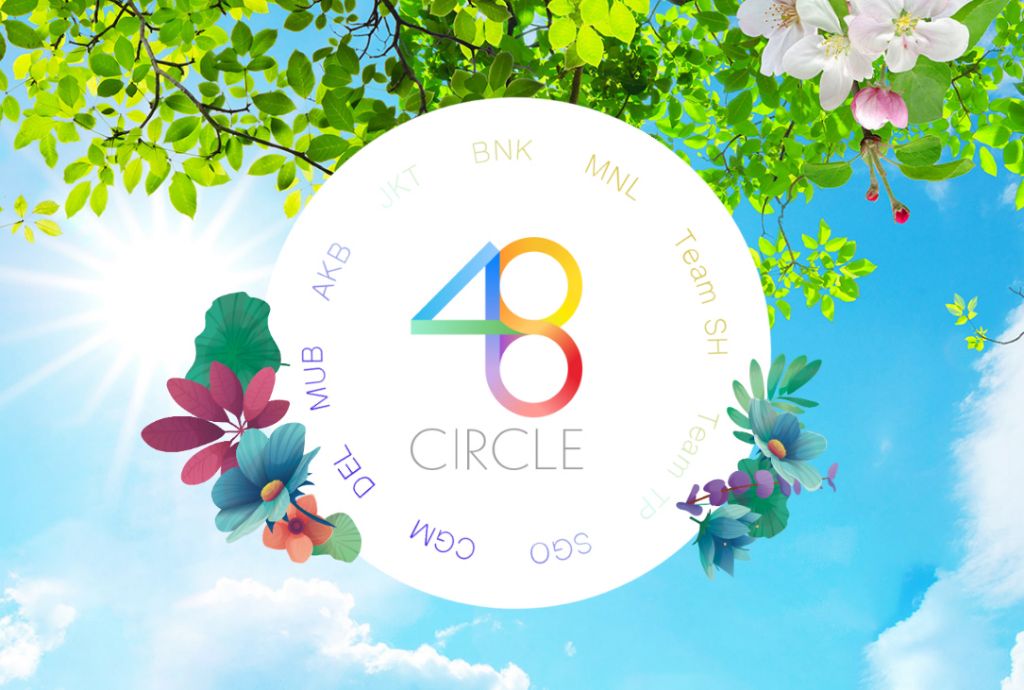 Talent agency AKS has launched a brand new web portal called “48Circle“ that will cover the latest news, live reports, interviews of AKB48 Groups around the world in multiple languages.

The first article available on the website is about the agency’s goal of “Global Expansion” in 2019, and how their international “AKB48 Group Asia Festival” concert series that they began this year is helping reconstruct and integrate the borderless bonds for peace around the world.