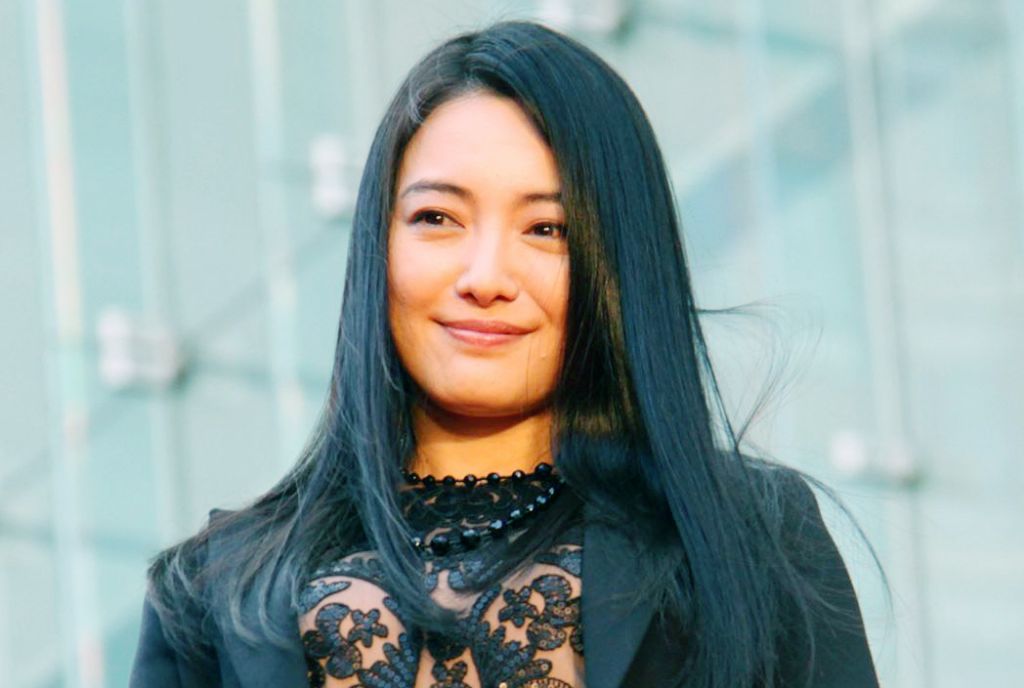 In a surprise announcement it has been revealed that actress Yukie Nakama is 4 months pregnant!

Nakama and her husband, fellow actor Tetsushi Tanaka, are expecting the baby to be born sometime in the summer. The two wed back in 2014 after dating for 6 years. While fans are very pleased with the news, it had many wondering if she will continue to do actives or go on maternity leave right away. It’s been said that currently Nakama will continue to work as usual, but her psychical condition will be closely monitored.

The Gokusen star currently has quite a busy schedule. Besides her various CM endorsements she’s starring in the 16th season of the very successful TV Asahi drama series Aibou and has a cameo in the upcoming film Ikiru Machi . She’s also one of the hosts of the Fuji TV music program Music Fair.

Born in Okinawa, Nakama belongs to a very large family of 5 siblings. Since all of them already have children, her desire to have one of her own only continued to grow especially when she married Tanaka.