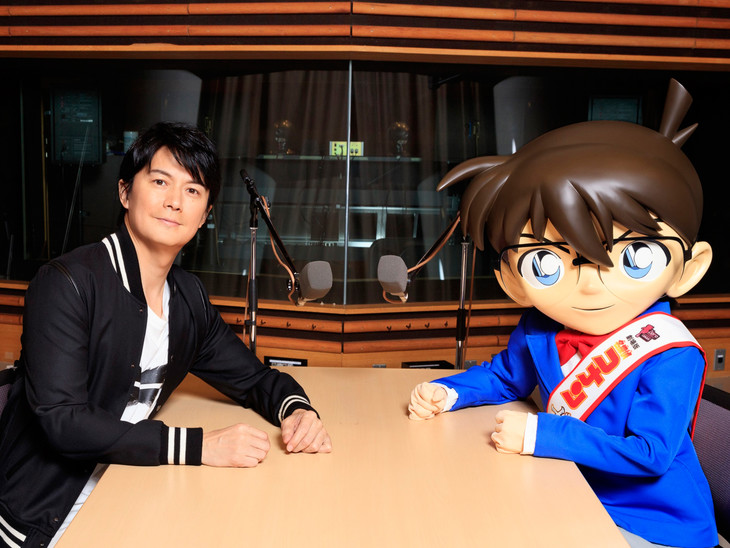 It was announced today that popular singer/songwriter Masaharu Fukuyama has been tapped to provide the theme song for the latest theatrical entry into the Detective Conan series.  This film, titled “Detective Conan Zero no Shikkounin”, will see the values of ‘truth’ and ‘justice’ set against each other as the titular detective clashes with the police over the arrest of a suspect in a bombing incident.

Fukuyama’s theme song, the fittingly titled “Rei -ZERO-“, attempts to capture the essence of that conflict while refusing to necessarily take one side over the other.  It has not yet been announced whether the track will receive a proper single release, so stay tuned for further information on that subject.

“Detective Conan Zero no Shikkounin” will hit Japanese theaters on April 13th, but you’ll find the latest trailer (which features a snippet of “Rei -ZERO-“) right after the cut.