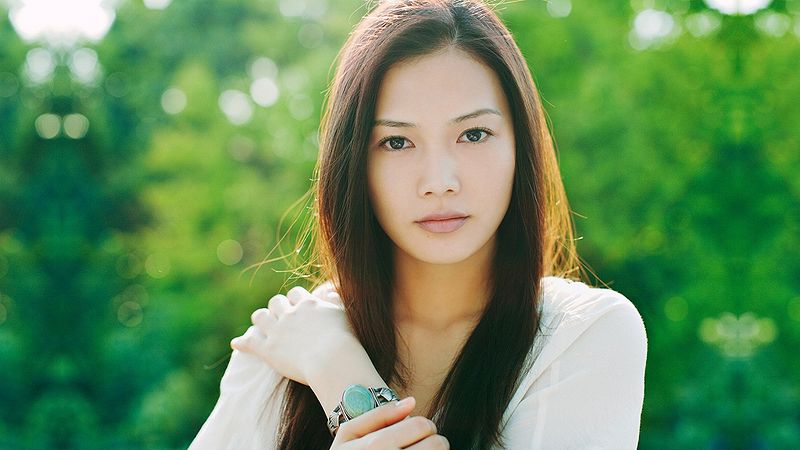 It has been announced that singer YUI will be getting married again, and is also expecting her third child!

YUI’s new husband is a non-celebrity in his 30s, he works as a personal trainer at a sports gym. The couple became introduced through a mutual friend and began dating sometime near the end of 2017. A marriage certificate is set to be filed in September.

The “CHE.R.RY” singer is also 5 months pregnant! She’s estimated to give birth in February 2019.

Back in 2015 YUI married a man outside of the entertainment industry, and gave birth to a set of identical twins in August 2015. The couple decided to part ways two years later, with a spokesperson for YUI stating “There was a difference in values. To put it simply, there was a gap that could not be filled.”

YUI made her major label debut in 2005 and enjoyed a very successful career. In 2013 she announced that her solo career would be going on hiatus, eventually returning to the scene as the front-woman of a band called FLOWER POWER.