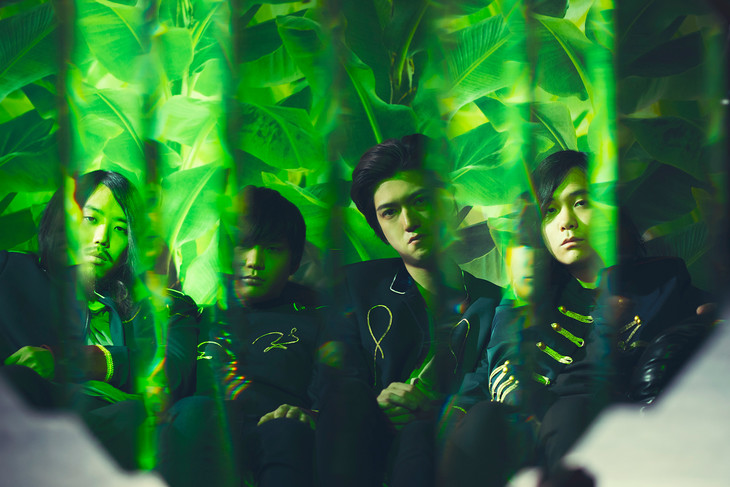 Rock band Bird Bear Hare and Fish (formerly Galileo Galilei) have announced that they will be releasing their first full album “Moon Boots” next week on September 5th.  “Moon Boots” will include the group’s previously released singles “Page”, “Tsugi no Hi”, and “Laika”, as well as nine new songs for a total of 12.

This record will be issued in three different versions:  a regular CD-Only Edition, a deluxe Analog Edition, and a Limited Edition which will include a Blu-ray containing the band’s music videos from this era.

You’ll find the cover and track list for “Moon Boots”, along with an album trailer right after the cut. 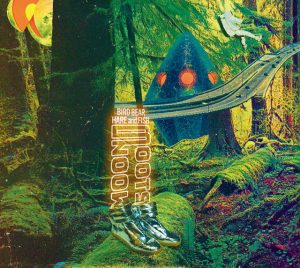