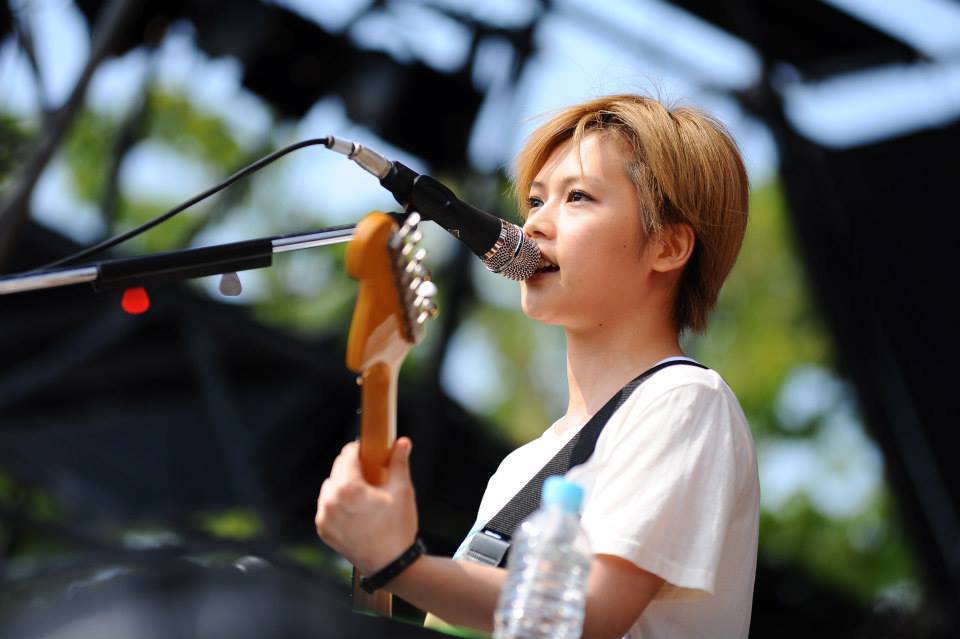 Today, YUI revealed some important updates about her personal life on her band FLOWER FLOWER’s official blog. She is is now married and pregnant. YUI’s new husband is a non-celebrity man. It was not revealed when she married or how far into her pregnancy she is. Her FLOWER FLOWER bandmates are being considerate of her health at this time. She is vowing to take care of herself both mentally and physically, seeing as how she is still dealing with her panic disorder. She hopes that fans wish her the best during this period. She also hopes that they take care of themselves during this season of varying temperatures and weather. We here at at Arama Japan wish YUI the best on this joyous occasion!