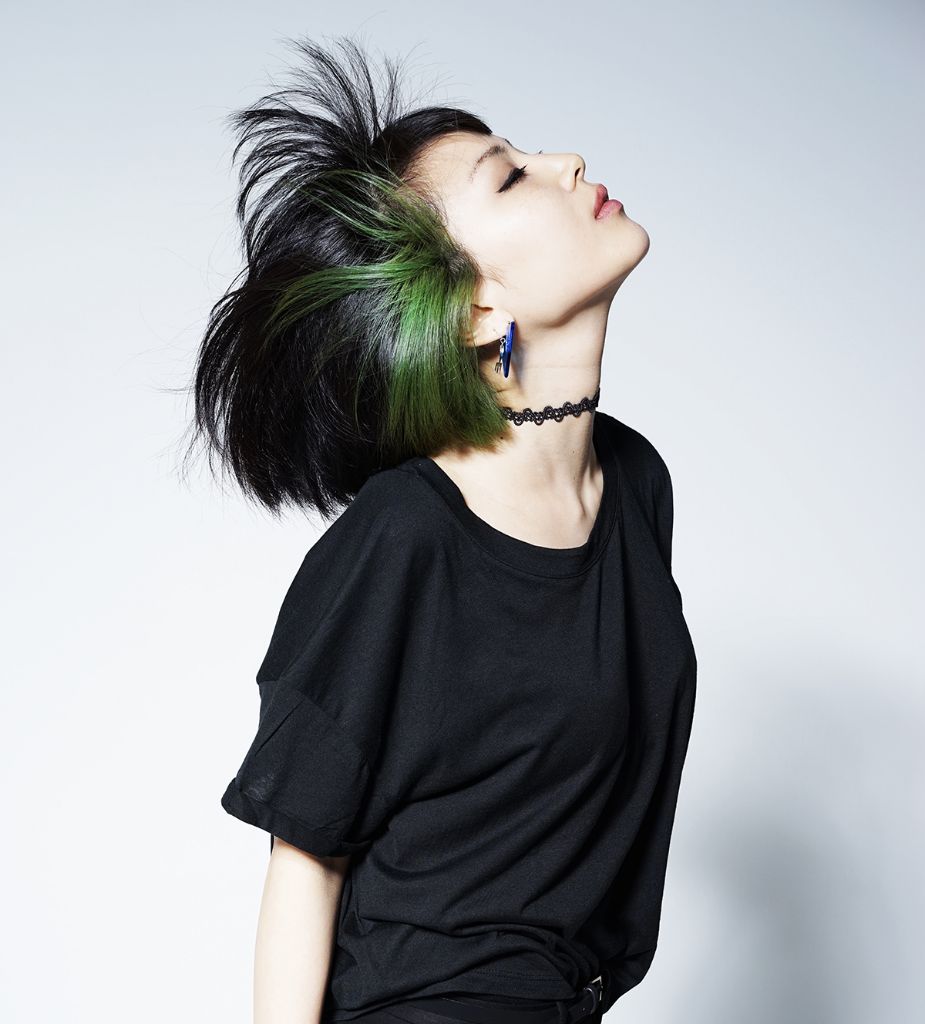 A few weeks ago, iTunes Japan released its picks for this year’s edition of “New Artist Spotlight.” One of the acts selected was Young Juvenile Youth. The duo is composed of singer-songwriter Yuki and producer JEMAPUR. They formed Young Juvenile Youth in 2012. They’ve had a few small indie releases since then. They’ve been gaining buzz, catching the attention of people such as Tadanobu Asano. The duo is now about to release their debut mini album, “Animation.” “Animation” will be released on iTunes on April 27, with a physical release to follow on June 3.

Today, Young Juvenile Youth released the music video for their mini album’s title track. The video for “Animation” is a trippy affair full of digital manipulation of Yuki’s head. It matches the song’s minimal beats and soft vocals well. The music video was directed by Kosai Sekine, who gained a lot of attention last year when he directed the music video for Mr.Children’s “Ashioto ~Be Strong.”

Check out the video along with the cover and tracklist for “Animation” after the jump!