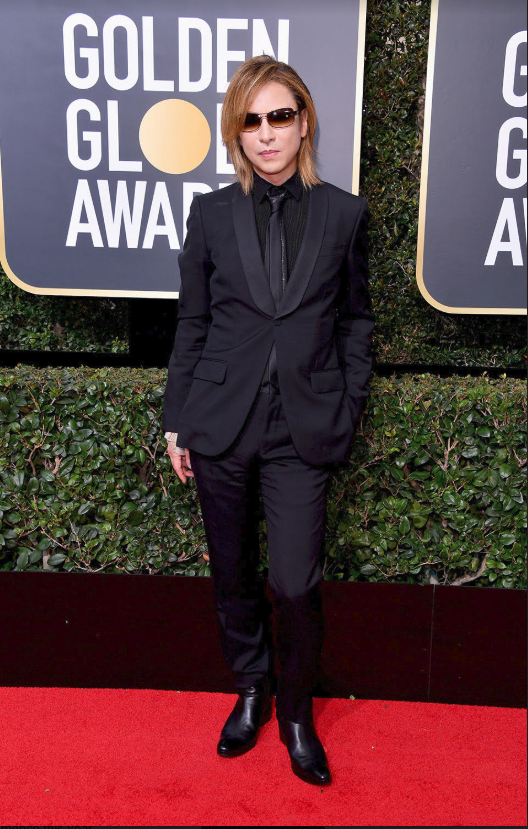 In addition, The H Collective has invested in its first animated feature, Spycies, an action spy comedy produced by Chinese entertainment giant iQiyi. YOSHIKI will be providing the theme song and music for the feature which has been animated in France by Lux Populi Production. Spycies will be released in theaters across China on August 8th, 2019.

Meanwhile, YOSHIKI is currently in the process of X JAPAN’s first new studio album in over 22 years.