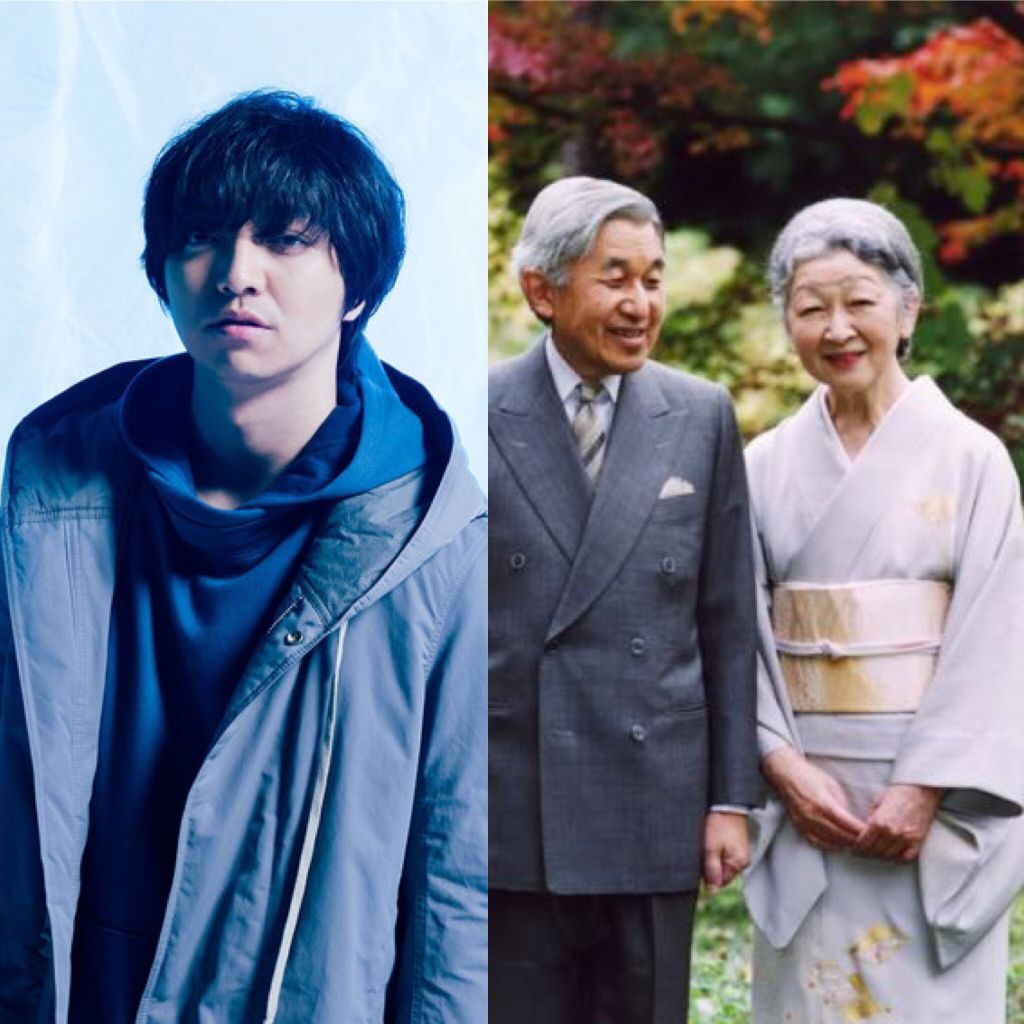 Singer Daichi Miura has been appointed the singer of a very special, and unique project. With the Heisei era coming to an end, the abdication of Emperor Akihito will take place on April 30th. The following day Crown Prince Naruhito will ascend to the throne.

On February 24th an event will be taking place to honor Akihito’s 30 year-reign. Daichi will be performing a song written by Emperor Akihito, while his wife Empress Michiko will create the composition.

The emperor and empress both have a minor background in music, Akihito can apparently play the cello while Michiko is a talented piano player.

It’s currently unknown if the song will receive a standard commercial release.