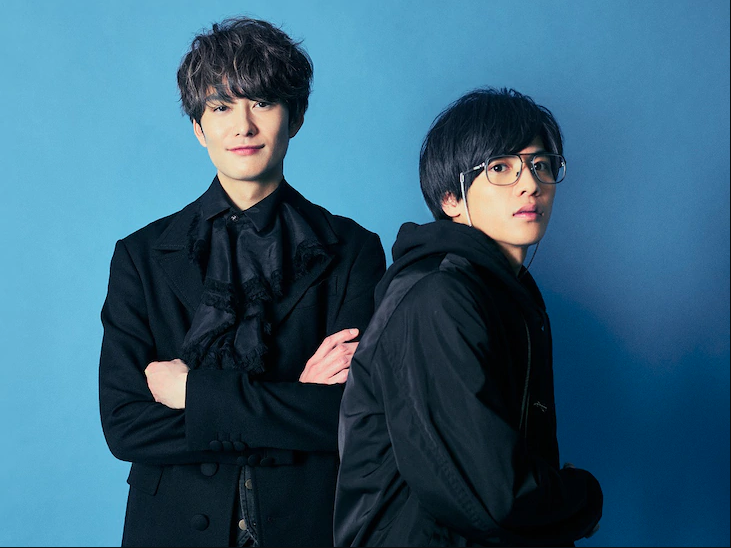 A live-action film for the yaoi manga series “Sankaku Mado no Sotogawa wa Yoru” (The Night Beyond the Tricornered Window) has been announced. Created by Tomoko Yamashita, the series made it’s debut on the April, 2013 issue of BExBOY magazine. The series went on to become very successful, with over 1 million copies published.

Taking on the lead roles are popular actors Masaki Okada and Jun Shison. The plot follows Kosuke Mikado (Jun Shison), a shy bookstore clerk who has the unfortunate ability to see ghosts and spirits. Having this ability absolutely terrifies Kosuke, and he wishes he didn’t have this power.

He soon crosses paths with Rihito Hiyakawa (Masaki Okada), an exorcist who has powerful supernatural abilities himself, but is a but clueless when it comes to social situations. The duo work together to solve mysterious cases.

Both Masaki and Jun have read the original manga, and are extremely excited to bring the characters to life. Masaki commented that he is looking forward to the film bringing it’s own personal twist to the story, while still respecting the original work.

Shooting for the film is scheduled to begin in February, 2020 with a release date slated for the end of the year.