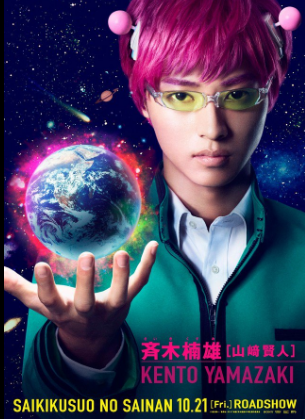 As  Shounen Jump announced earlier, Yamazaki Kento gets the lead role in the live-action adaptation of The Disastrous Life of Saiki Kusuo (Saiki Kusuo no Psi-Nan).  The teaser trailer has been unleashed recently along with the visuals of the other casts. Check it out below:

The highlight of the teaser is where the actor as Saiki Kusuo tells the audience, “A lot of you are probably thinking: ‘Yamazaki Kento appears in live-action adaptations too much?’ …This is because I’m an ESP.” 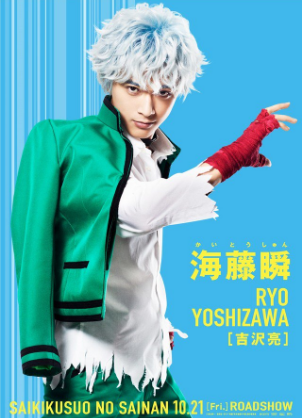 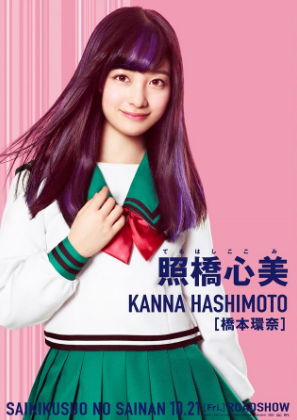 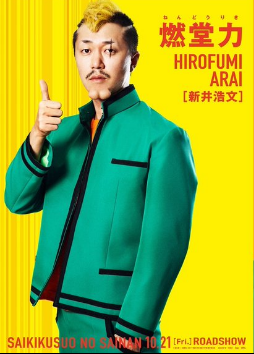 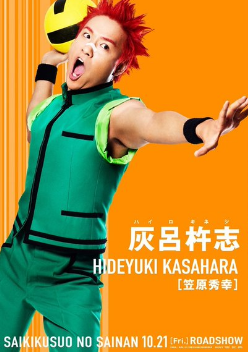 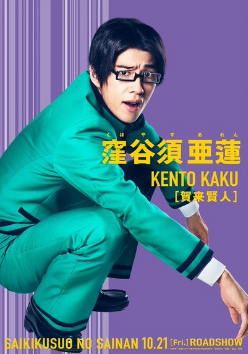 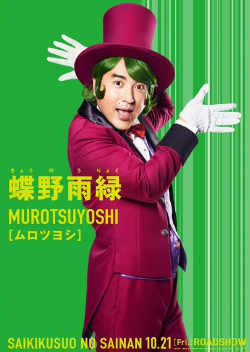 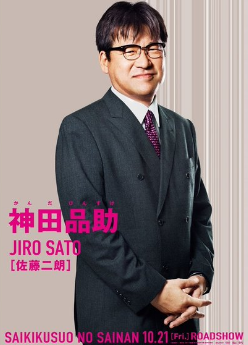 The story involves a high school student named Saiki Kusuo who has the ESP ability including psychokinesis, teleportation, and telepathy. Because he doesn’t want to stand out after what happened to him in kindergarten, he tries to use his powers only when needed and without telling others about it. The anime series often involves breaking the fourth wall as part of comedic relief.

Check out their official twitter for the movie for updates!