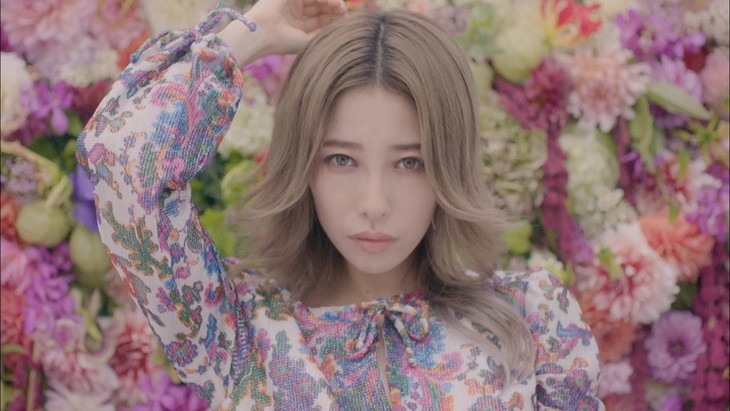 After just one year since the release of her last album “LIBERTY”, Miliyah Kato is back with her 9th studio album “UTOPIA”. The main promotional song for the album will be her 38th single “Dokomademo ~How Far I’ll Go~”, the Japanese version of “How Far I’ll Go” from the Disney film “Moana”. 9 new songs will be included on the album, along with her 37th single “Saikouna Shiawase”.

“UTOPIA” will have the standard two versions available, CD only and a limited edition CD+DVD. Stylish as ever, the covers feature a gorgeous black and white photo of Miliyah adorned with roses. “UTOPIA” will be released on April 12th, 2017. The covers and tracklist can be seen below. 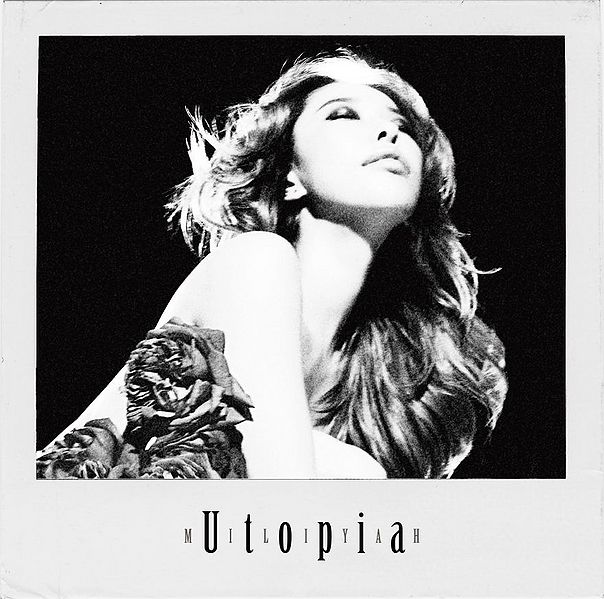 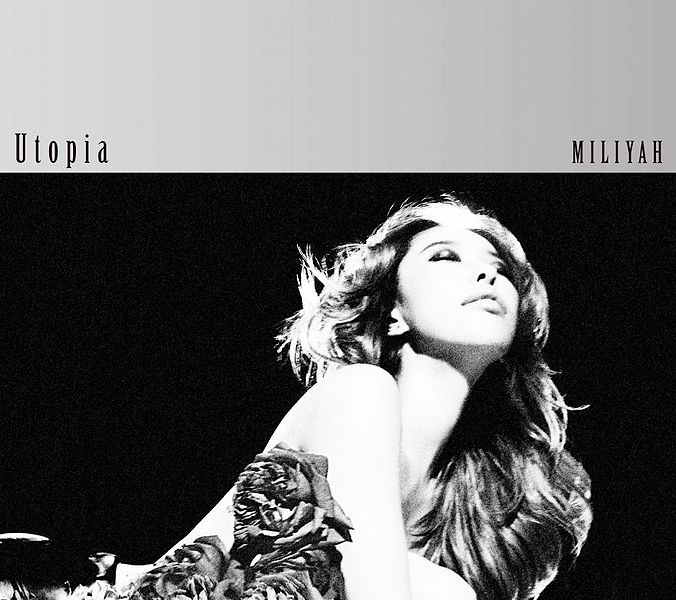