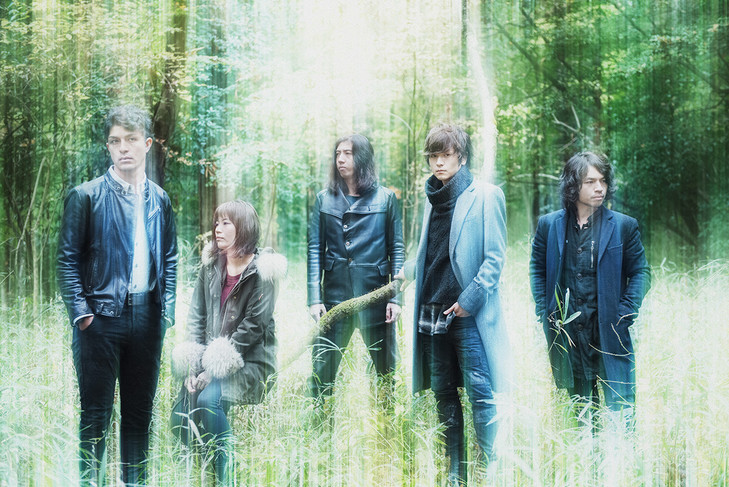 Late last year we reported that long-running rockers BIGMAMA would be releasing their seventh full-length album “Fabula Fibula” on March 22nd.  In the months since then, the group have not only revealed all of the remaining information about the record, but also published the PV for lead track “BLINKSTONE no Shinjitsu wo” to their Youtube channel.

This music video finds the band performing the song in a series of different stately locations, often surrounded by a number of sculptures.  These locales are in some ways a direct contrast to the heavy nature of this rocking track, but simultaneously pay homage to the Greek origins of its subject matter.

Read on below to find the PV for “BLINKSTONE no Shinjitsu wo”, as well as the cover and track list for “Fabula Fibula”. 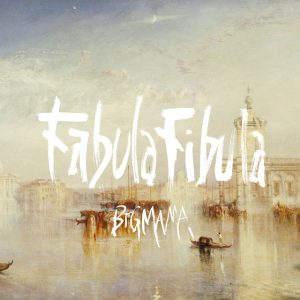