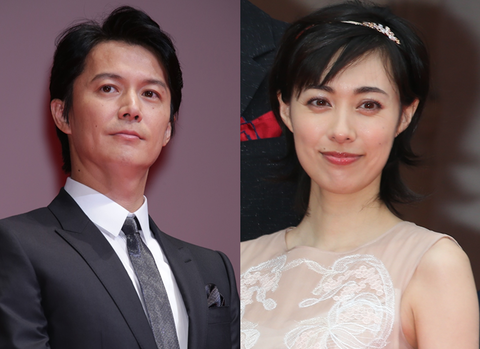 Recently, news broke about a suspicious woman breaking into Fukuyama Masaharu’s home. The woman who appeared to be in her 50s bumped into Masaharu’s wife when she returned home. She then fled the scene leaving his wife, Kazue Fukiishi, unharmed.

It turns out that the woman, actually in her 40s, is an employee at the complex Masaharu and his wife live in. She was employed as a concierge and has since been arrested by the Tokyo Police Department. Investigators are saying she has accepted the charges and admitted to using a duplicate key to enter the home.

Be sure to read more about the incident and a few netizen comments below!

Investigators noticed a person continually going in and out of the room when they reviewed the security camera. Because of the footage and duplicate key, investigators were able to trace the home invasion back to her. The apartment is said to have substantially high security with guards present because of the celebrities that reside there. This lead investigators to believe that this was an inside job. They believe that she may be a fan of Masaharu’s.

Theft charges are stilled being pursued as investigators continue to search for what was stolen from the home. Such an unprecedented crime is shocking many since a concierge is expected to offer a comfortable life and security to those they serve.