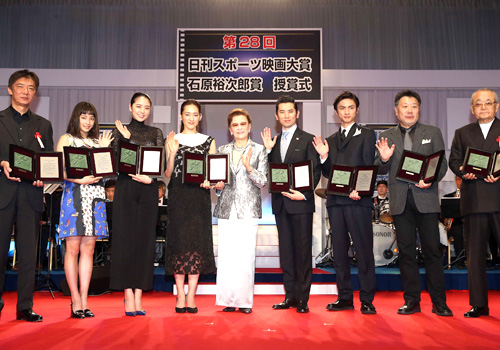 The winners for the 28th Nikkan Sports Film Award/ Ishihara Yujiro Memorial Awards were announced. The award ceremony was held last December 28 at the Hotel New Otani in Tokyo, attended by more than 600 movie officials.

Find out this year’s winners and check out some pictures from the ceremony below.

You can watch more videos of the ceremony at Nikkan Sports site. 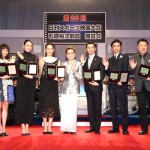 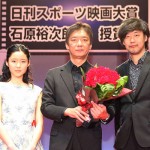 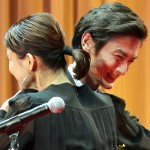 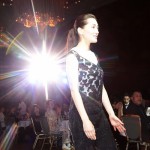 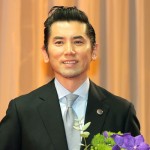 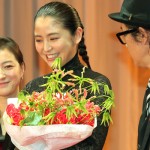 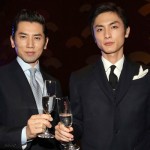 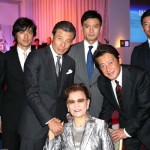 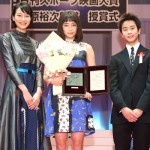