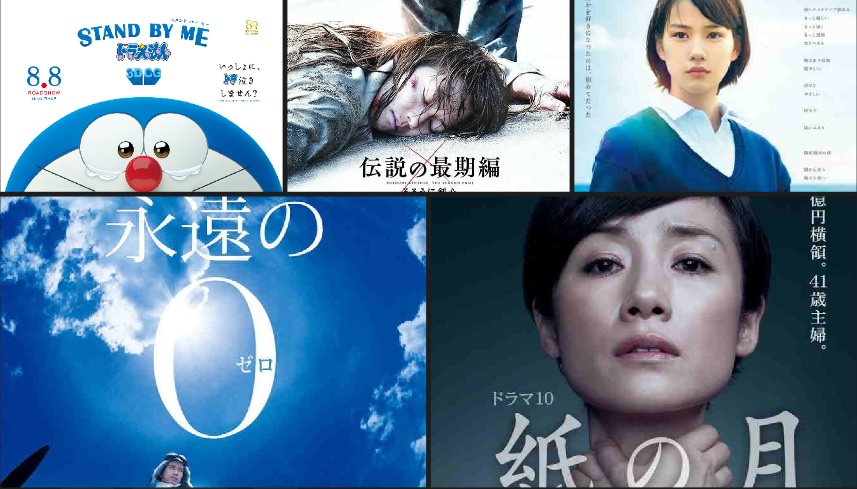 The winners for the 27th Nikkan Sports Film Award/ Ishihara Yujiro Memorial Awards were announced. The award ceremony will be held on December 28 at the Hotel New Otani in Tokyo.

Find out this year’s winners below.

The movie Eien no Zero won a triple crown with Best Director, Best Movie and Best Actor. The film dominated the local box office and has grossed 8.7 billion yen. Best Actress was awarded to Miyazawa Rie of “Kami no Tsuki” (Paper Moon). Announced the other day, both Okada and Miyazawa also won the Best Actor and Actress awards at the 39th Hochi Film Awards.