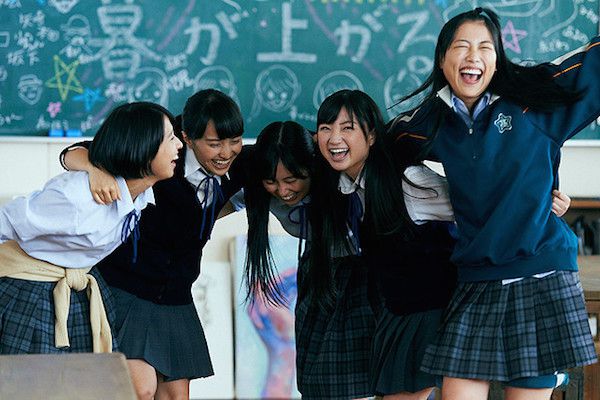 Back in November it was announced that Momoiro Clover Z were cast as the stars of Oriza Hirata’s “Maku ga Agaru” (The Curtain Rises) movie and stage play adaption. The story follows the members of a small drama club in high school, and chronicles their struggles and challenges as they head off to the national tournament.

A new trailer for the movie has just been released, featuring Momoiro Clover Z’s new song “Link Link”, and clips from the upcoming movie.

Check out the trailer below and let us know what you think!