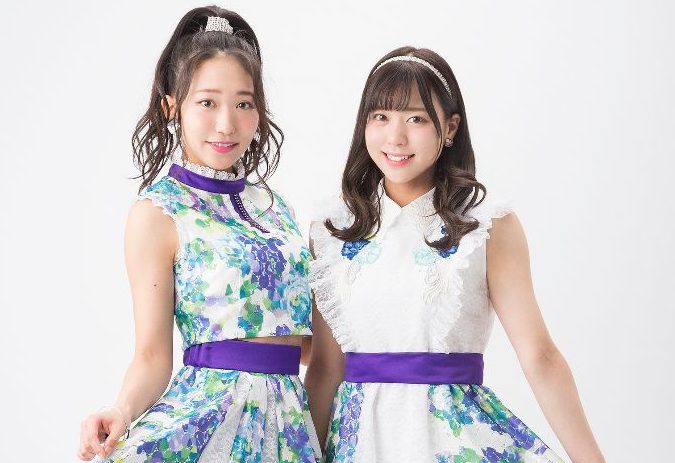 [email protected], an idol duo originating from Sapporo, Hokkaido, has released a music video for their new song, ‘Show Me Your Smile’. The song was penned, composed and arranged by singer-songwriter and sound creator Takeshi Nakatsuka. The single itself will come out next year, on January 23rd. The single will include a coupling song, titled ‘Promises Promises’. Following the release of the single the girls will embark on a release tour. The final concert will be held in SELENE b2 in Tokyo.

The idol duo started off as a quartet in 2011. After member changes, of the original members only Chiharu Aoki remains. She was later joined by Haruna Uratani, and from 2013 they have been working steadily together, releasing music on regular basis.

Watch the freshly released video below and enjoy the duo having fun on a projected set. 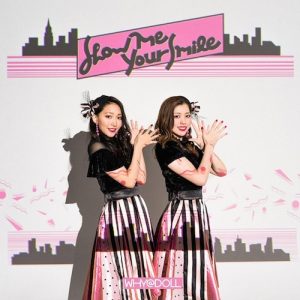