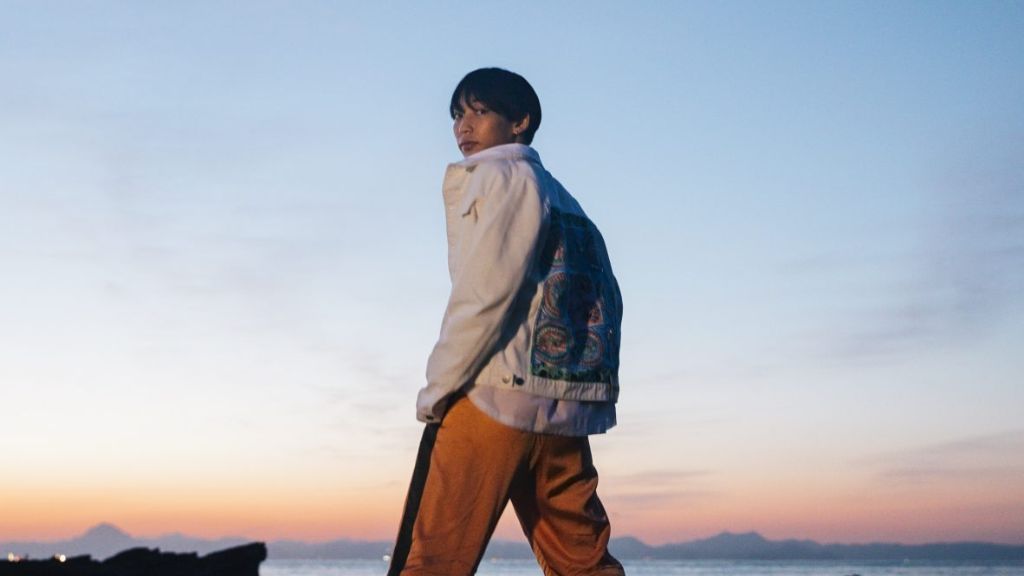 TAEYO, formerly known as Taeyoung Boy, made his major label debut this past May on PONY CANYON with the Chaki Zulu-produced digital single “ASHURA.” On July 15, he will release his new mini album “ORANGE.”

In addition to Chiaki Zulu, “ORANGE” features production by BACHLOGIC and CELSIOR COUPE.

TAEYO recently released a teaser video for his new mini album’s title track. He’s also released the entire mini album on YouTube in the form of a playlist. Check these videos out below!