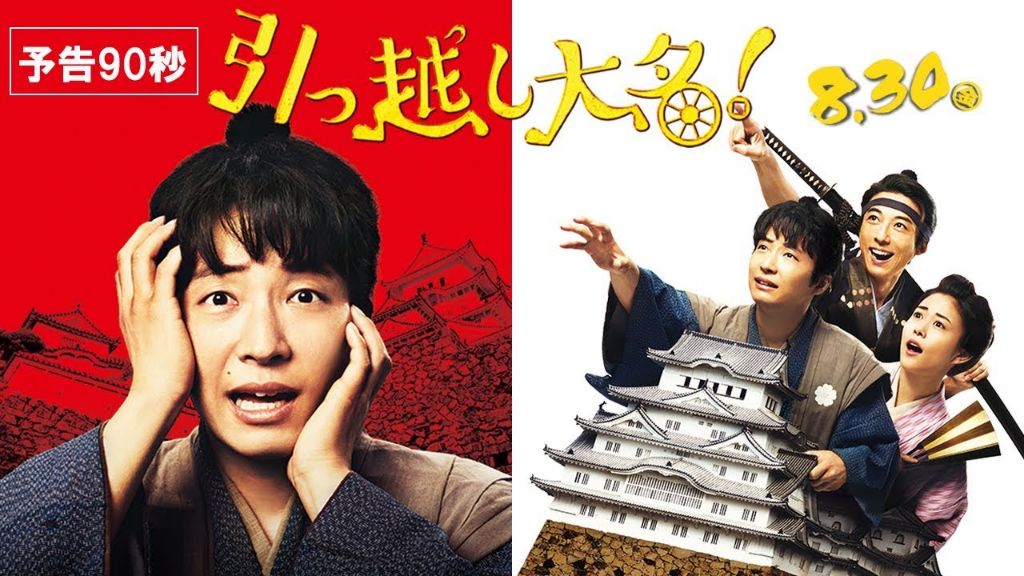 A brand new trailer for Gen Hoshino and Issey Takahashi‘s latest film has been released!

Titled “Hikkoshi Daimyo!” (Samurai Shifters) it follows the story of Shunnosuke Katagiri (Gen Hoshino), a laid back samurai and bookworm. One day he receives the seemingly easy mission of helping a lord move. Joined by Genemon Takamura (Issey Takahashi) and Oran (Mitsuki Takahata), the trio embark on their wacky adventure.

Veteran rock band UNICORN will be providing the theme for the film, a snippet of the song can be heard in the new film trailer. Check it out below:

“Hikkoshi Daimyo!” will be released nationwide in Japan on August 30th, 2019.