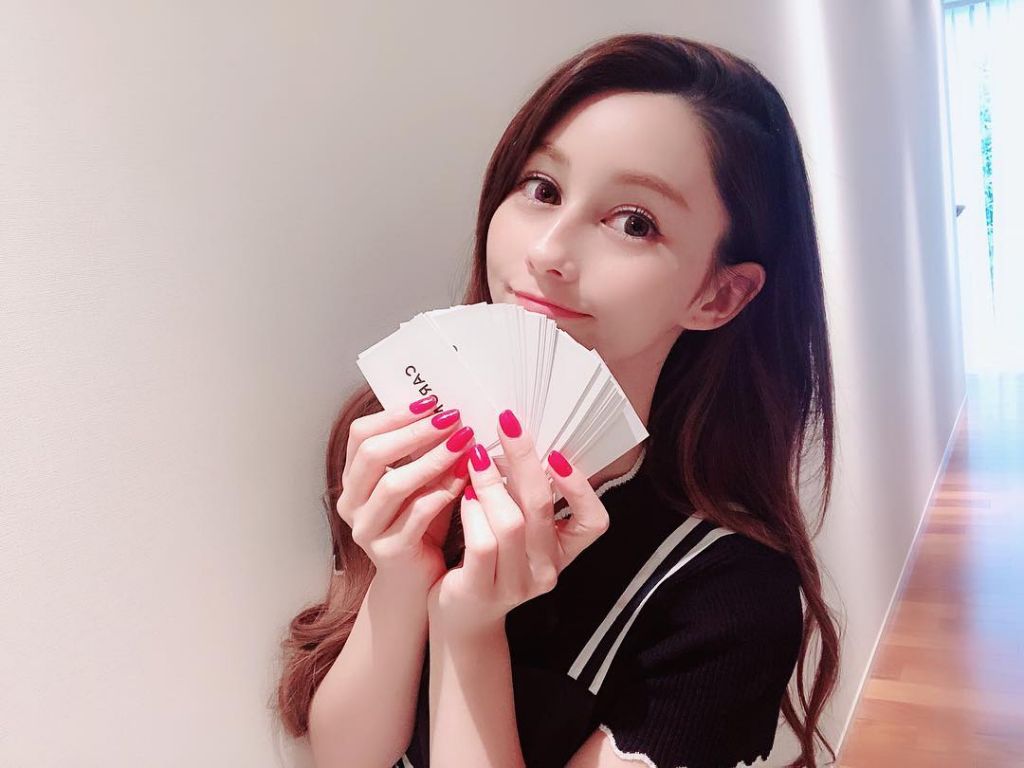 Talent Akemi Darenogare had the entire nation of Japan “shook” after a series of tweets she made earlier in the day. The CAROME designer took to her official Twitter account, where she spoke about running into a friend she hasn’t seen in a very long time.

In the now deleted tweet Akemi joked that her friend’s face looked different, very different. She thought to herself “whoa..but that’s something you shouldn’t say right? You shouldn’t ask her that lol”.

The netizen army took offense to that, with the general conscious being you probably shouldn’t say something like in public, cause there’s a pretty big chance her “friend” will see it.

These replies didn’t sit well with Akemi, declaring that “People are so negative“, “I just asked what you guys would do“, “I don’t like Twitter“, “I know when people’s faces are different because I used to work at a plastic surgery clinic“.

Naturally, her now deleted tweets also didn’t sit well with netizens. With most of them stating that what she’s saying isn’t even an argument, further questioning her intelligence.

Brushing off the haters, Akemi stated that she’s mainly gonna post pictures of her beloved pet cat for a while. Or, perhaps she can show off more of her combat skills to scare them all off.