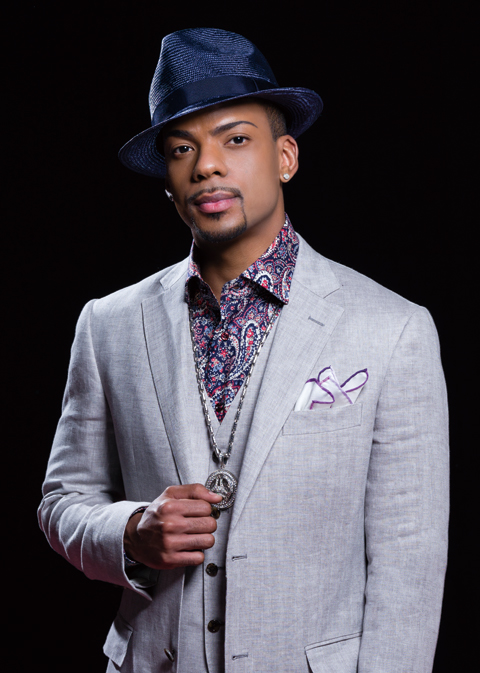 It has been announced that enka singer Jero will be halting all of his activities in the entertainment industry.

According to reports, he has decided to return to his original profession in the field of IT (information technology). Prior to his debut, Jero actually worked for a Japanese IT company for roughly two years.

His new job will specialize in Internet security, he already got hired for the Tokyo office of an unnamed foreign company. Starting in 2016 Jero brushed up on his skills by successfully completing a graduate school program via Boston University.

Members of Jero’s fanclub will all receive an autographed message with the news. In the letter Jero stated that he did think about continuing singing on the side, but he wanted to give his full attention to one line of work.

Jero came to the decision after successfully completing his 10th anniversary concert held in the heart of Chiba City.

He explained that there is also no “stipulation” to this hiatus, and in the future he wishes to show the charm of Enka using the power of the internet.

Jero became a pioneer in the Japanese music industry in 2008 by becoming the very first black enka singer. His first single Umiyuki was written by AKB48 mastermind Yasushi Akimoto, and went on to become a crossover hit selling 300k units.

The single won awards at both the Japan Record Awards and Gold Disk Awards. He has since become a staple star in the Enka scene, releasing countless albums and singles.