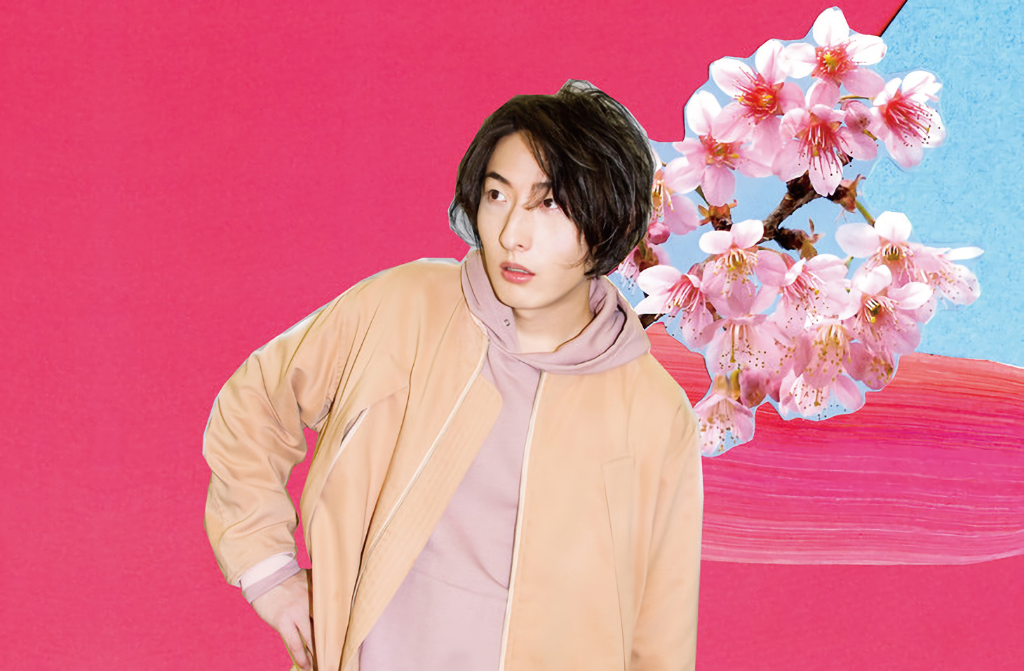 The single will include 4 songs ranging in genre from “spring pop” to ballad. It is rumored that the new songs can be heard in the background of Blanka’s 5 minute LINE radio show, but fans can expect an MV release as well as more information in the coming weeks.

ULALA will be released in two versions, CD+DVD and CD only.  The CD+DVD edition will include the sold-out final performance of the FEARLESS tour at Akasaka Blitz, from last October. Blanka’s personal comment on the announcement is as follows:

“With this timing, I’ve been able to create something that says ‘doing anything for the first time is confusing, but it has to be this!’ I’d like it if people say things like ‘Its weird, but somehow its good’. I hope you all will listen with that in mind. Let’s have a good start to the spring!”

Following the release, his solo tour “Vickeblanka ULALA tour” will run 6 different dates in June. Further details for the single release can be found below: