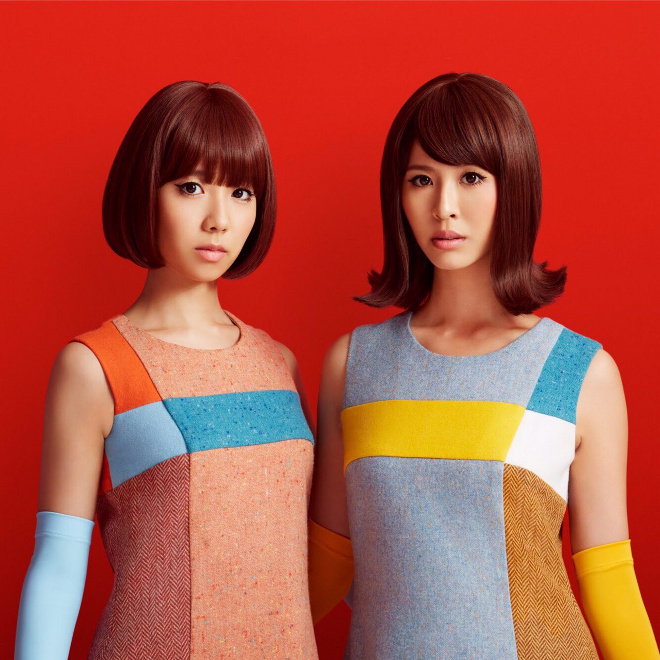 Pop duo Vanilla Beans will be calling it quits later on in the year, they have announced that they will disband and hold their final live concert in October 2018.

The girls got their start in 2007, debuting with the single “U ♡ Me”, but member Rika left the group to become a member of Idoling!!! She was eventually replaced by Risa, along with Rena they remained members until the end.

Last year during promotions for their 10th anniversary best album “Vani Best II” the future of the group started to be discussed. After successfully completing a nationwide tour in support of the album the girls and staff came to a decision to end the group.

Their final live concert will take place on October 6th, just a few days shy of their 11th anniversary. The following day their record label T Palette Records will be holding a special event in honor of the group called “Vanilla Beans Appreciation Festival ~ Final Innocence ~“

Vanilla Beans is most remembered for their retro “mod” fashion style, and cute songs ranging from pop to electronic. They released five studio albums, and fourteen singles.