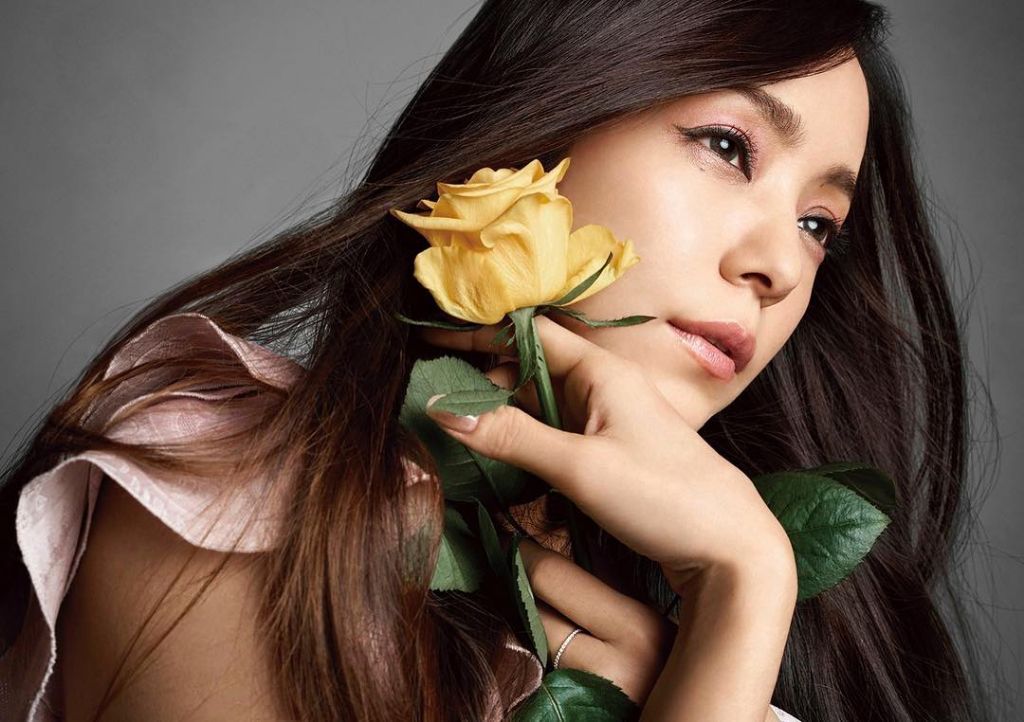 The date to Namie Amuro‘s retirement draws closer, but the soon-to-be former singer still has some fun tie-ins up her sleeve.

Beginning on Friday August 17th the millions of riders who use the Tokyo and Fukuoka subway will be hearing a melody of Amuro’s song “Hero“, instead of the usual train chime.  In Tokyo it will be played on trains departing from the popular Shibuya station to the Tokyo line.

Meanwhile in Fukoka “Hero” will be played on departing trains from the Tenjin Station beginning on August 11th. This is the very first time Amuro’s music has been used as an official train departure melody.

The trains will play the melody until September 16th, the day of her retirement.

“Hero” is Amuro’s 43rd single overall, originally released in June 2016. It was used as the opening theme to the NHK broadcast of the 2016 Summer Olympics.