It has just been announced that Utada Hikaru will officially make her comeback with the two singles “Hanataba wo Kimi ni” and “Manatsu no Tooriame” on April 15th. Both songs will be broadcasted on April 4th as they will serve as the themes for the NHK drama “Toto Neec-han” and Nippon Television’s “NEWS ZERO.”

Catch more info and the drama version of “Hanataba wo Kimi ni” below!

Both songs were recorded this year and Steven Fitz Morris who has worked with popular British artist Sam Smith acted as the mixing engineer. Both songs will have their music videos revealed on the 15th as well on her official site and GYAO!

Lastly, a new “artist” photo of Utada Hikaru taken by photographer Ryuichi Ishikawa (above) was unveiled in addition to a 16 page interview in today’s issue of “Pia MUSIC COMPLEX Vol.4.” 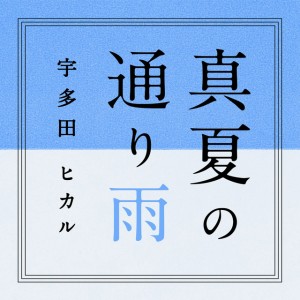 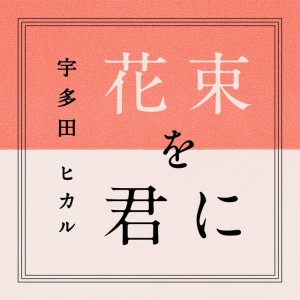 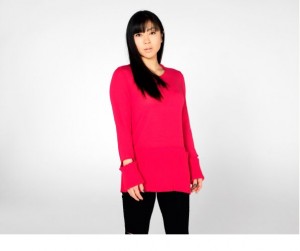 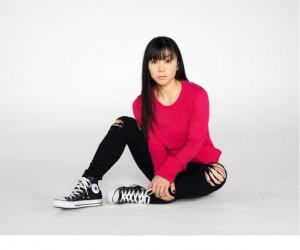