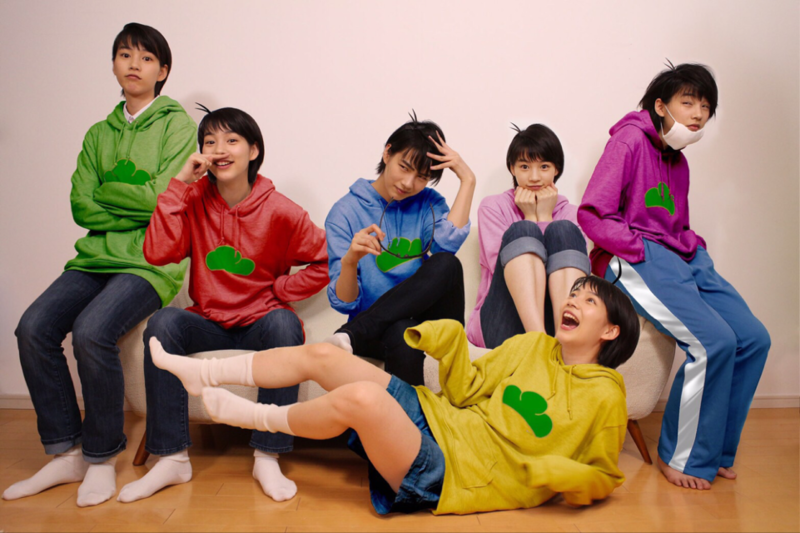 Actress Rena Nounen posted a picture of herself and her five siblings on 1st April… Well, not exactly!

It’s actually the actress cosplaying as the characters of ‘Osomatsu-san‘ anime, Matsuno sextuplets. The series is based on the manga ‘Osomatsu-kun’ by Fujio Akatsuka and shows the comical daily life of the already grown-up brothers. 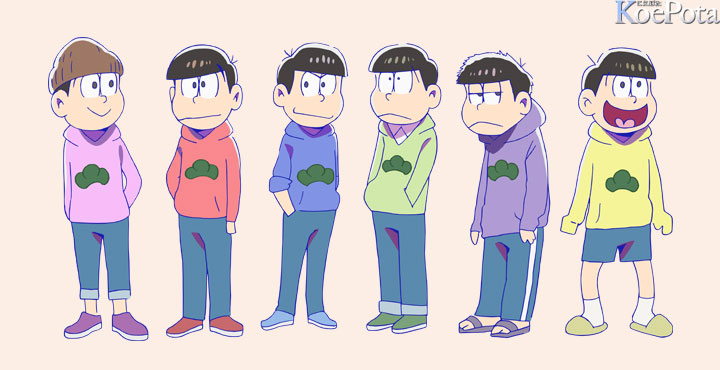 The actress revealed she is a fan of the hoodlum brothers. Nicely done!