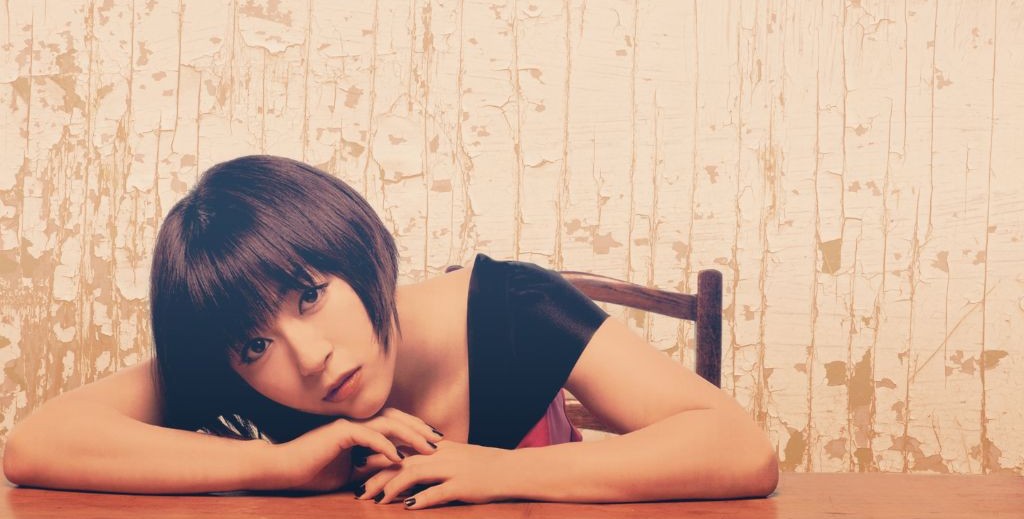 Utada Hikaru has announced on her official website that she has given birth to a healthy baby boy! Back in 2014 Utada married Francesco Calliano, an Italian bartender. The name of the baby and date of birth was not mentioned in the announcement.

Rumors of new music have been circulating for years with no confirmation of a new single or album, and thankfully those rumors can finally be put to rest. While pregnant Hikki confirmed that she began work on a brand new album! In the announcement Hikki says the album will still take a bit more time to complete, but she’s looking forward to adding the finishing touches and getting it out for everyone. Hikki’s last studio album “This Is The One” was released six years ago, and her last Japanese studio album “HEART STATION” just turned seven years old in March.

Congratulations to the couple!