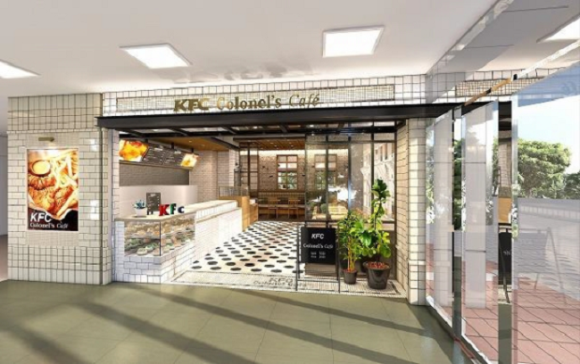 The café will be opening on November 28th at the Foresta Rokko shopping center, located right in front of Kobe’s Rokkomichi Station. The new menu consists of “French Press” espresso and various hot teas. A vast array of deserts will be offered including thick pancakes with ice-cream, New York style cheesecake, Mont Blanc, and home-made style coffee jelly. If those items aren’t your thing the standard Japanese KFC menu is also available.

Besides the special menu the atmosphere is the café’s major selling point. It will apparently have beautiful wood grain tables,numerous potted plants, and a location that promises plenty of sunshine (weather permitting).

Would you like to see Colonel’s Café pop-up in your country? 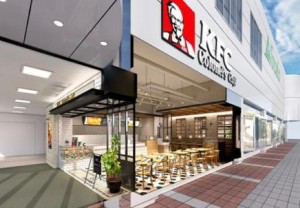