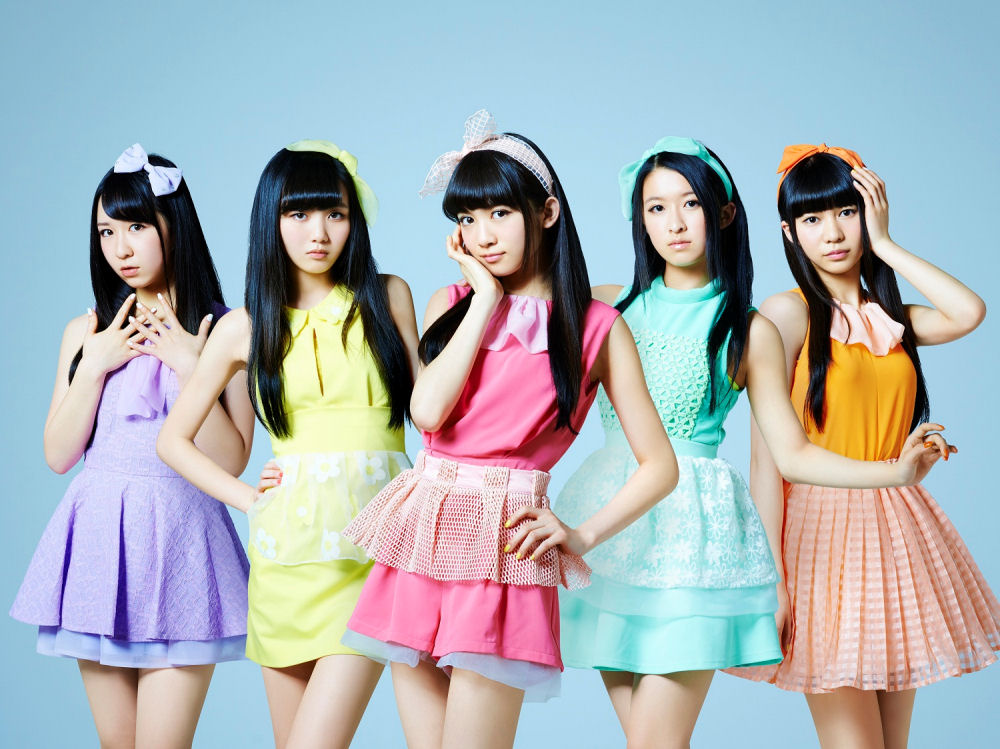 Himawari to Hoshikuzu was originally released in 2010 as their fourth single. The updated English version will be released on December 10th, coupled with the song “Say long goodbye”. The video features footage and BTS of the girls’ trip to San Francisco back in July. Check out the pv as well as the covers for their new single below! 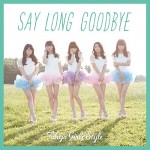 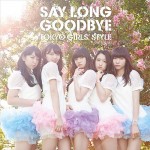 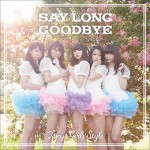 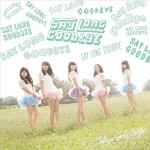