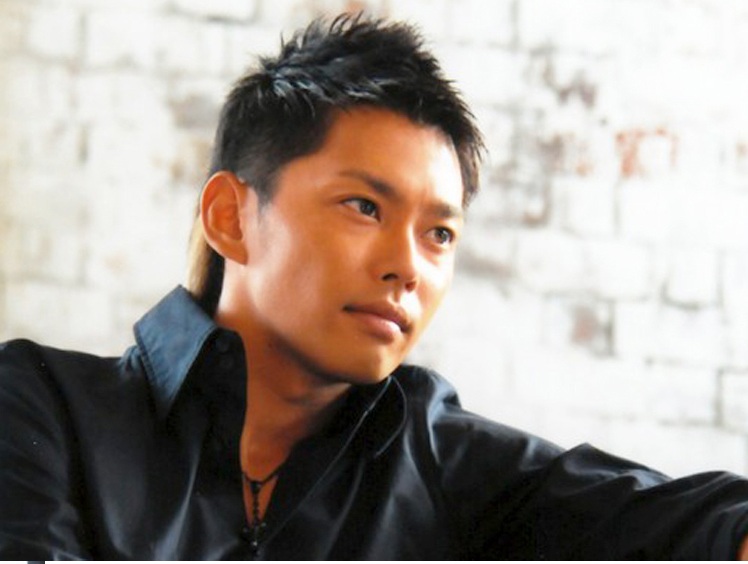 Tackey & Tsubasa‘s Tsubasa Imai (33) has been diagnosed with Ménière’s disease and was hospitalized on the 12th of November.

On Imai’s radio show, Takizawa Hideaki (32) appeared as a stand in and reported that Imai suffered conditions such as dizziness and experienced difficulty standing up. Ménière’s disease is a disorder of the inner ear that can affect hearing and balance to varying degrees. Hideaki’s appearance on Imai’s radio show was apparently rushed and last minute as Imai’s condition suddenly deteriorated. Imai had also cancelled the broadcast that was to happen on October 30th.

Tackey & Tsubasa have upcoming concerts next month, no word yet on whether or not those will be cancelled.