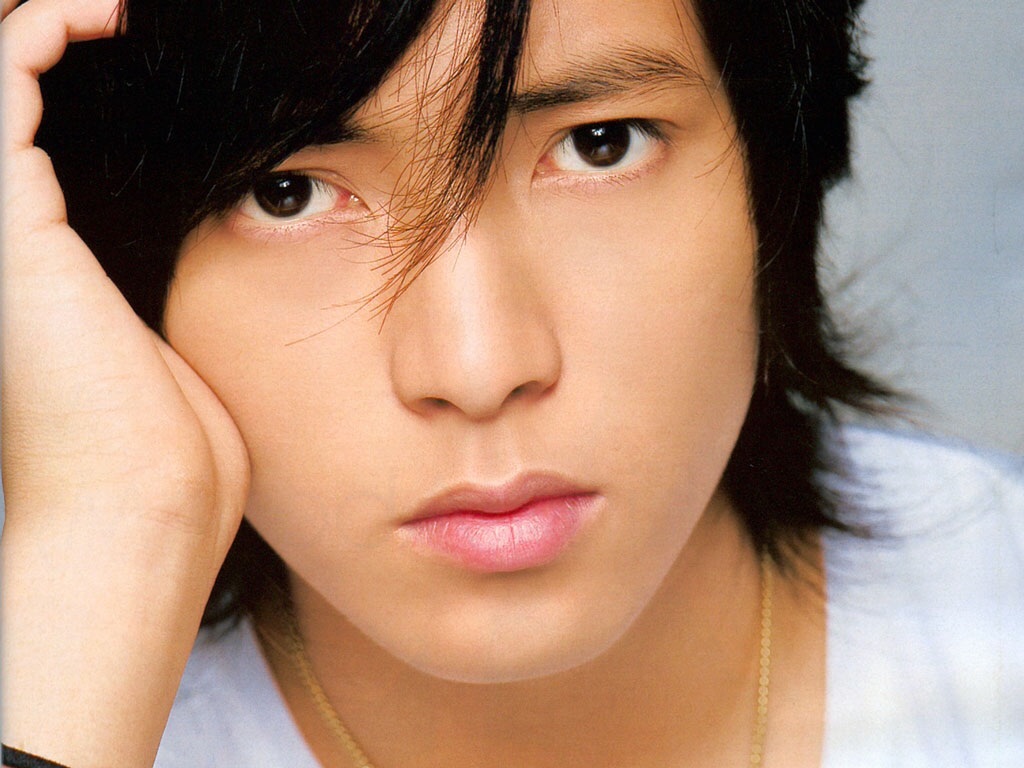 Actor, idol and singer Yamashita Tomohisa has landed his next big drama role. The role will be for a drama called “Flower for Algernon” based off the American novel of the same name.

The drama will begin to air on Fridays starting in April. The dramas is based off the novel “Flowers for Algernon” by Daniel Keyes. The story is about a man who possessed the intelligence of a child but is granted superior intelligence through superior means. For this role, Yamashita will essentially have to play two parts in one.

The story of the drama will change the setting of the novel to modern day Japan. The drama will be directed by Nojima Shinji. It will cover the various emotions that accompany the acquirement of genius-level intelligence. The original novel has sold millions of copies and has even been previously adopted in a television drama and play in Japan.

About the role, Yamashita says, “I’m still in the state of getting a feel [for the role]. It’s very difficult and for me, a challenging role so without holding back I think I want to give it a try one step at a time until it’s something that I can do.”

Yamashita and Nojima will both work together to make his performance and the drama a success. While Yamashita’s acting has been criticized in the past, it is very much anticipated how he we will perform in this upcoming drama.