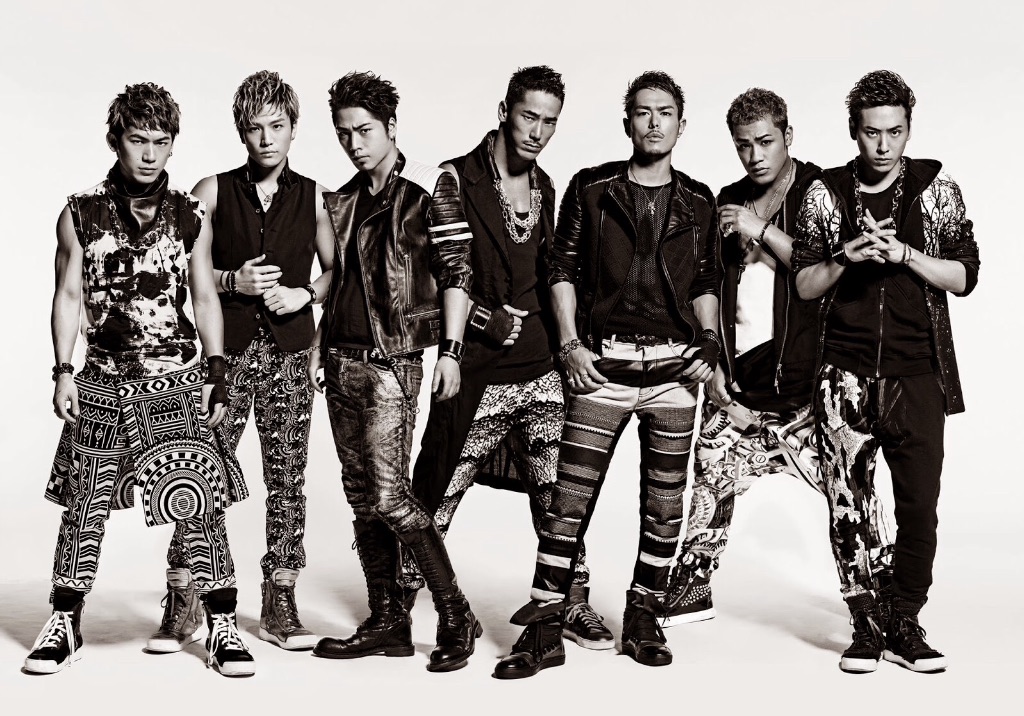 Recently having reached number one with their 5th album “Planet Seven,” Sandaime J Soul Brothers have been definitely riding a wave of extreme success. While fans of the group may be happy, fans of another idol group are not. Fans of top male idol group Arashi have recently taken to the internet to bemoan the success of Sandaime JSB. Fans of Sandaime JSB retaliated, resulting in what is being called a “war” between the two fandoms.

Fans of Arashi have said the following online:

“On [Sandaime JSB]’s first CD, they attached 2 different live DVDs. Regardless of what extra feature Arashi attaches to their album, they will reach sales of 1 million easily.”

“Even if they are good at dancing, their MC-ing and acting are not quite there yet. Idols do more than just singing and dancing.”

There are some fans who want to keep the peace as well. These fans have said:

“It seems that this is becoming an exchange of words, but in the first place Arashi is an idol group and Sandaime JSB is a dance unit. It’s odd to compare them.”

“I think it’s a good thing for the music scene for groups other than AKB and Arashi to rank in [the music charts].”

While it can be said that Arashi has competition with the amount of exposure that Sandaime JSB has been getting, they both do completely different genres of music and have their own unique characteristics. While Arashi fans may feel threatened that their favorite group’s spotlight is being stolen, there is definitely room in the music industry for both groups.