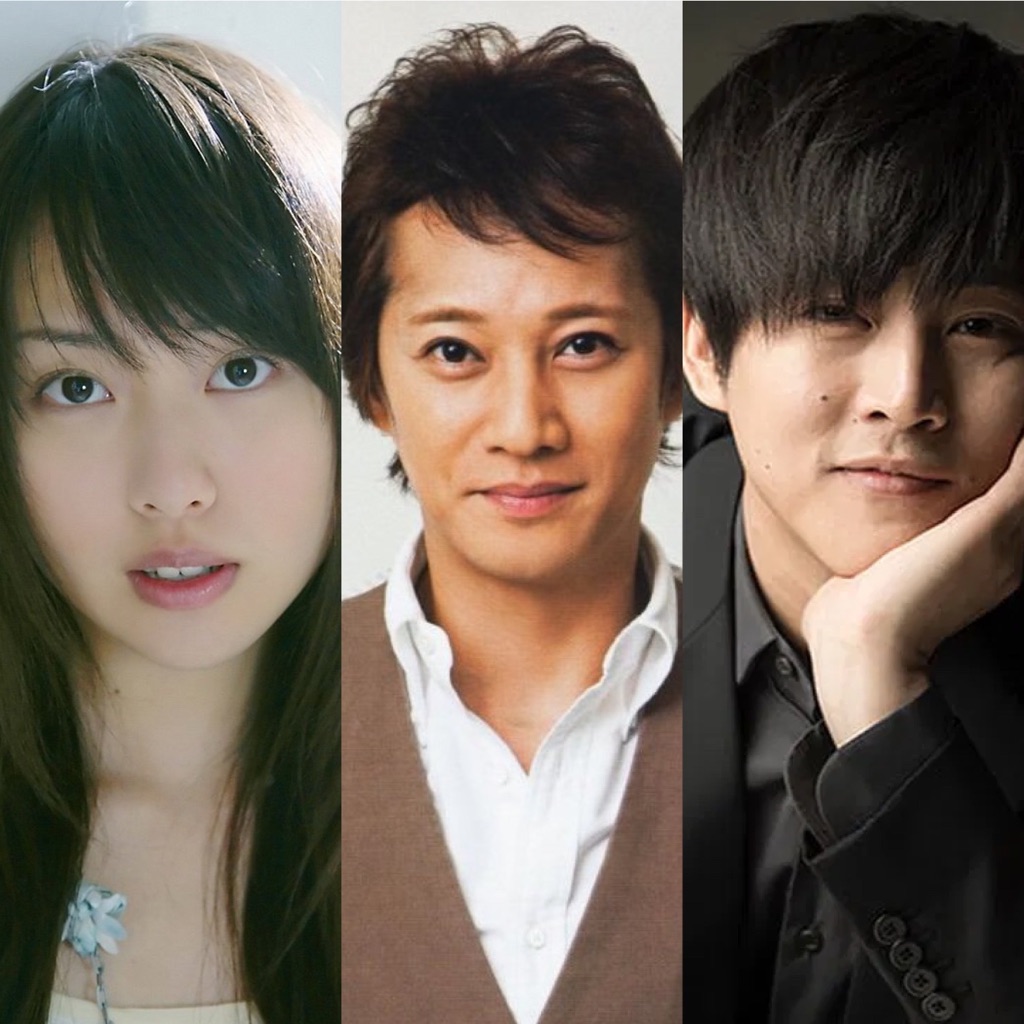 This week the marriage of top actors Tori Matsuzaka & Erika Toda dominated headlines! The couple made the surprise announcement on their official Twitter accounts. Many people weren’t even aware that the two were dating. Details about the their marriage and relationship have been kept extremely private, even being able to evade most of the tabloids.

The date of their marriage, and even when they started to officially date has not been revealed. Matsuzaka and Toda previously starred in the 2015 film “Eipuriru Furuzu”, during promotions fans remembered an appearance on SMAP’s legendary variety show “SMAP X SMAP” taking place in March of that year.

For “SMAP X SMAP” during the interview segment 4 members would cook a delicious meal for the guests to eat, while SMAP’s leader Masahiro Nakai had a chat with them. While chatting with them Nakai stated that both of them really suit each other. “I know it’s irresponsible to say this…but I think it’d be fine for the two of you to end up together!“

This had numerus netizens joking that Nakai was a fortune teller and that he predicted both their relationship and marriage.

A low quality clip and full episode of their appearance on SMAP X SMAP can be seen below: