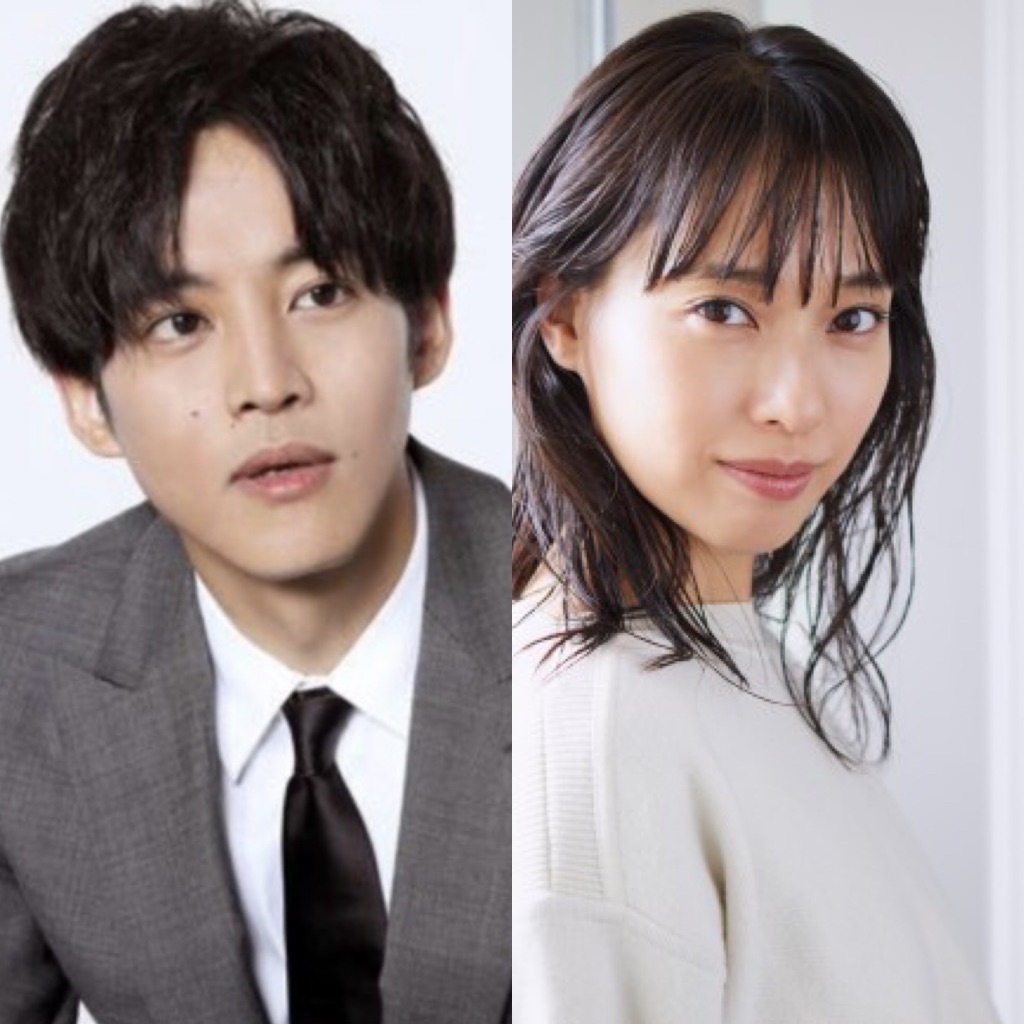 Top actors Tori Matsuzaka and Erika Toda have announced that they are married! The two shared the news on their official Twitter accounts. Both statements were very similar, thanking fans for their support and hoping the best for the future.

Both of them did not share many details regarding the marriage, like the specific date but fans are ecstatic at the news. It’s unknown when the two officially started dating, but Matsuzaka and Toda did star in the 2015 film “Eipuriru Furuzu” together leaving many wondering if that is where the connection started. Both of them also appeared in the 2016 war film “The Emperor in August”

Congratulations to Tori and Erika!