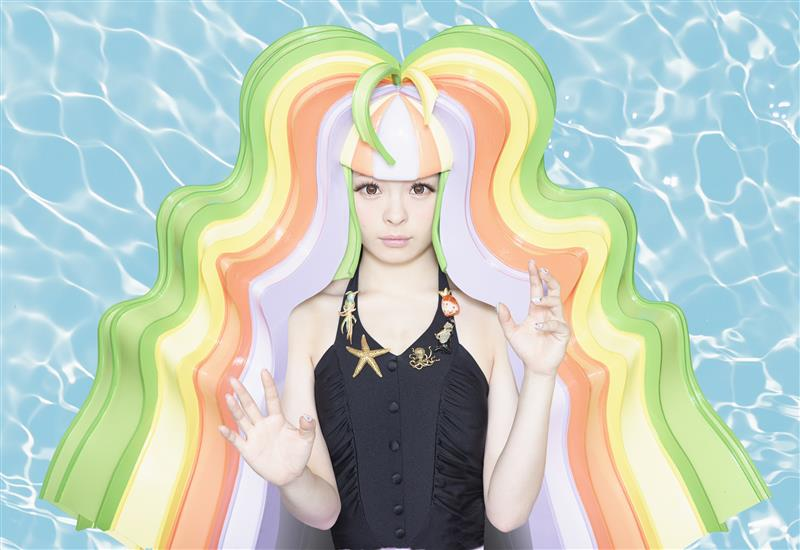 Kyary Pamyu Pamyu appeared on the June 29th episode of ‘Oshareism’ to promote her new album ‘Pikapika Fantasian’, where she admitted that she only has one good friend.

“You don’t have many friends, do you?” asked MC Ueda Shin’ya, to which KPP replied, “Yeah, I pretty much only have one friend.”

She also admitted that when that one particular friend is busy, she usually spends her time by herself, going to yakiniku restaurants and other places alone. Most of the time she does it while reading manga, with a [medical] mask and sunglasses on and a hood pulled over her head. “You cook the yakiniku with your mask on?” Ueda said in surprise. “I eat through the gap in my mask,” she responded.

Netizens, however, didn’t seem to believe her claims:

You can watch her full appearance on ‘Oshareism’ below! She actually talks about it all pretty cheerfully along with some other stories (like the time a teacher ripped off her wig in class), shows us what’s in her purse, goes to Asakusa with one of the hosts, and insults some Japanese comedians.