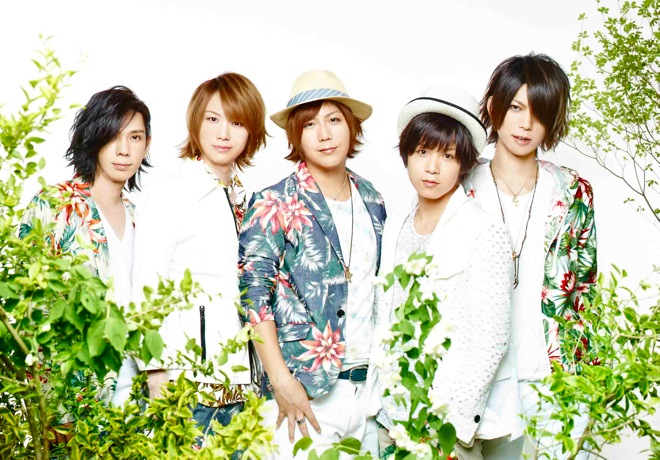 Summer has only just begun and five member group ROOT FIVE are on top of things. This group is known for their internet based activities, especially on Nico Nico Douga. However their popularity has grown in recent times. Back in early May, the group changed their name from √5 to ROOT FIVE and revealed the releasing of a new album. Unlike their previous CD jackets, this one captures the fresh feeling of summer. The album will feature 7 tracks, 3 of which were composed or written by the members themselves.

Two days after the album’s release, from July 18th, starting with Zepp SAPPORO, the group will being doing a nationwide tour. After which on August 17th, the group will hold a one-man live at the Tokyo International Forum Hall A. We can definitely say that this will be a busy summer for the five guys of ROOT FIVE. 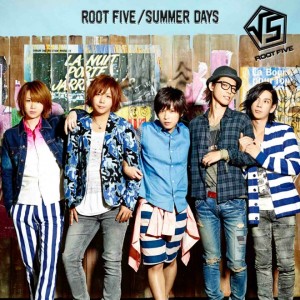 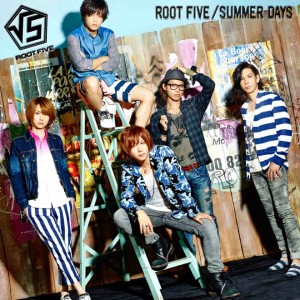