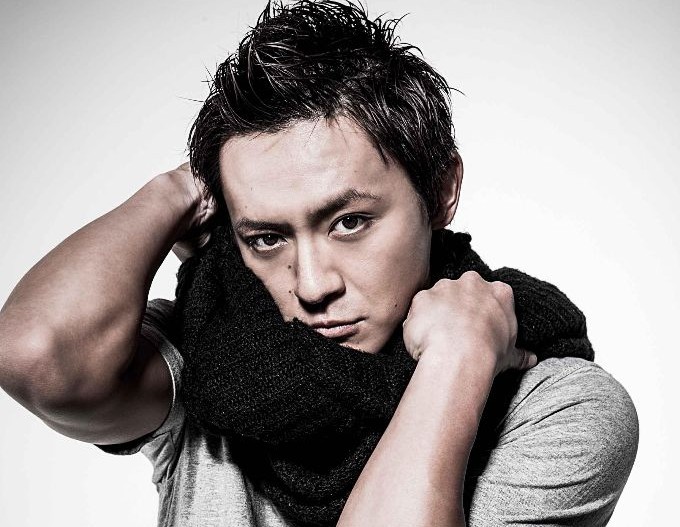 Since their breakup early last year, singer Ayumi Hamasaki‘s ex-boyfriend Maro has made multiple attempts to drag her on television. This time, he took to an Osaka-based talk show to give all the details of how it affected him.

Apparently his career has been on an extreme downturn ever since, but let’s back up to where it all started for those unfamiliar with Maro’s antics.

In November 2012, Ayumi Hamasaki was spotted in Paris on a date with Maro (Uchiyama Maroka), one of her dancers since 2007.

With Ayumi divorcing her husband Manuel Schwarz in early 2012 and Maro’s alleged divorce and rumored illegitimate child with a model, gossip was beginning to brew with headlines touting this as a “mutual rebound” for the two. Both were quick to announce their relationship by spilling the news on their blogs, confirming suspicions and blurring the line between Ayu’s public and private life. Fans demanded that she make a clear distinction between the two which led to to Maro’s withdrawal as a stage dancer from her Countdown Live 2012-2013 concert, and instead just had the title of choreographer for the show.

The couple were confirmed to have split by January 2013 which led to a string of TV appearances by Maro about his break up with a high profile celebrity. On TBS’s ‘Akko Ni Omakase‘ back in 2013, he divulged to the host that he was “a homeless person” post-breakup and forced to live in a cardboard box. He also revealed that he tried eating grass because they “take in a lot of sunlight” and he didn’t have any other options. While his claims are melodramatic, there’s no denying it made interesting television.

Now he’s back, but this time on an Osaka tabloid show with Messenger and Narumi. In this segment, he puts all the blame on ex-girlfriend of two months Ayumi Hamasaki (since she’s not paying his bills anymore..).

As a former Namie Amuro, Koda Kumi and Ayumi backup dancer, Maro was once “one of top 3 best-paid” dancers in Japan. Nowadays, his salary for jobs has deteriorated to the point where it’s just a tenth of what it used to be.

But even as a top-dollar dancer in his prime, he states he felt inadequate when giving gifts to the star. When she was showering him with expensive gifts like a Louis Vuitton watch, he was never able match something of its value for her. The best he could do were flowers and poor quality jewelery.

Petty arguments and lack of confidence like that are what ended the relationship. In January 2013, he says Ayumi kicked him out of her apartment where the two were living together and he was left to live in a “cardboard box” and “eat grass” as previously mentioned, when in reality he stayed in a hotel and slept in his car once.

He’s not interested in dating anymore, but rather focus on his music and acting career. Maybe it’s for the best because he doesn’t seem like he was ready for a relationship in the first place.