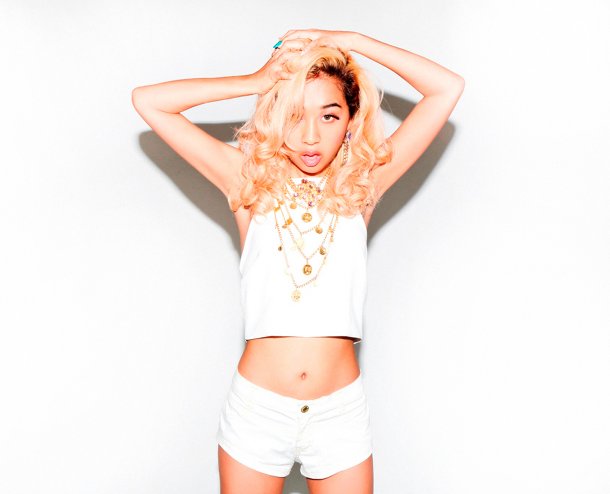 R&B singer Thelma Aoyama has released the short pv for her new song “SMILE AGAIN.” The song is being used to promote her forthcoming album “Lonely Angel.” This will be Thelma’s 4th studio album and is set for release on August 6. Check out the video and more details in regards to the album after the jump!

In addition to “SMILE AGAIN”, Thelma also recently released a short pv for another song off the album, “TOKEYO.”

The tracklist for the album hasn’t been announced yet but the covers were released a few weeks ago: 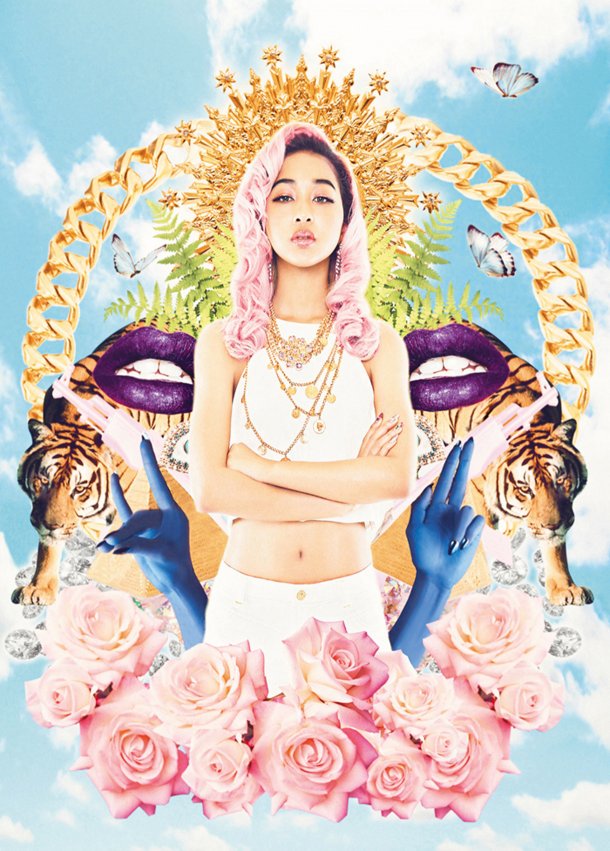 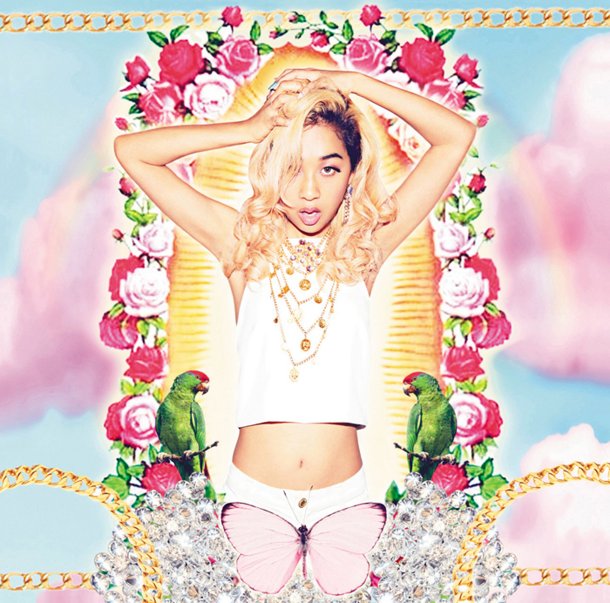 Be on the look out for Thelma Aoyama’s new album “Lonely Angel” when it is released next month.