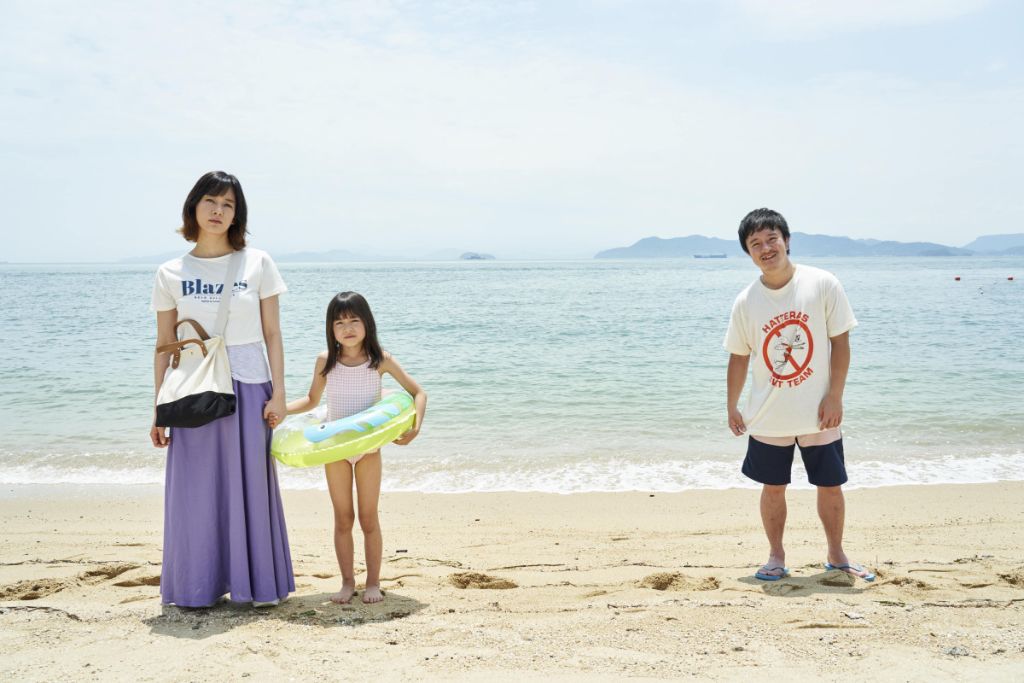 The brand new trailer for the upcoming film “A Beloved Wife” recently dropped, and this just may be one of the most anticipated films of the year in Japan. On YouTube alone the trailer has received over 5 million views, with the Oricon upload receiving the bulk at 4.8 million.

“A Beloved Wife” follows Gota (Gaku Hamada) and his wife Chika (Asami Mizukawa). Gota is a unsuccessful screenwriter while Chika is a housewife, the two have been married for a decade and have a young daughter named Aki.

Their marriage is quite dysfunctional, as Chika is annoyed that Gota is unable to earn any money. Gota tried to mend their relationship via skinship, but Chika has no desire to have sex with him anymore.

Gota eventually receives an opportunity to travel to the Kagawa Prefecture to write a screenplay. He convinces Chika and his daughter to go on a road trip with him resulting in many hijinks. Check out the new trailer below:

“A Beloved Wife” will be released nationwide in Japan on September 11th, 2020.