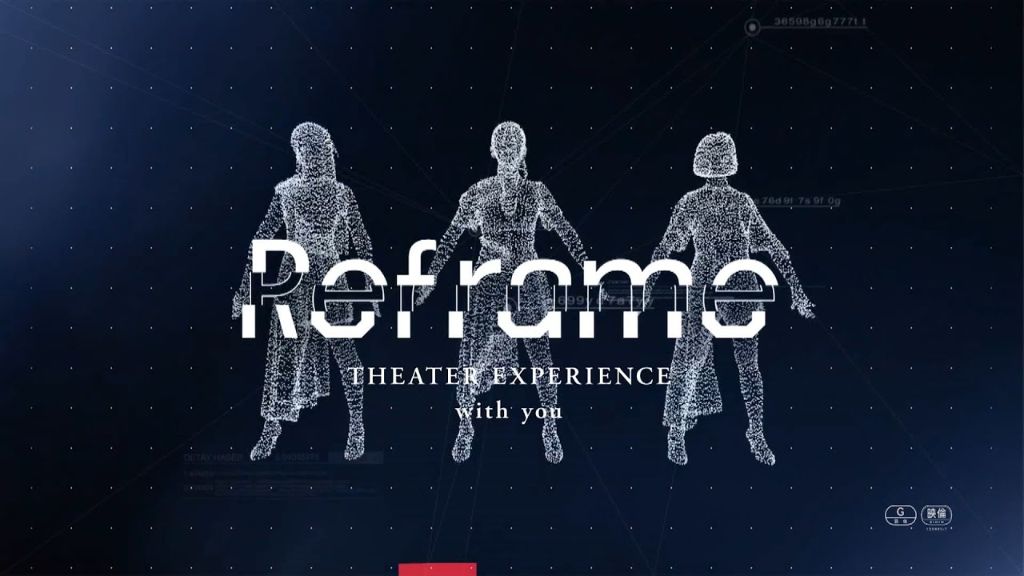 To celebrate both the 15th and 20th anniversary of Perfume, the girls have put together a special project called “Reframe THEATER EXPERIENCE with you“. The special will consist of a compilation of performances from “Reframe 2019” held at the Tokyo LINE CUBE SHIBUYA in 2019.

Due to COVID-19, many concerts and music festivals had to be canceled so the girls wanted to put together a special show for their fans. While watching this in a movie theater isn’t exactly the same experience, it’s still safer compared to a traditional music venue. It will be released to select theaters on September 4th, 2020.

Check out the trailer below:

“Perfume 8th tour 2020 “P Cubed in Dome” is also planned to be released on September 2nd, 2020 on Blu-ray and DVD. This is only the beginning of their 15th, and 20th anniversary celebrations, many more projects are planned!

This is all apart of a collective called “Perfume 15th & 20th anniv with you all“. Stay tuned for more exciting announcements from the girls.

Perfume was formed in 2000, and they made their major debut on September 21st, 2005 with the single “Linear Motor Girl“.