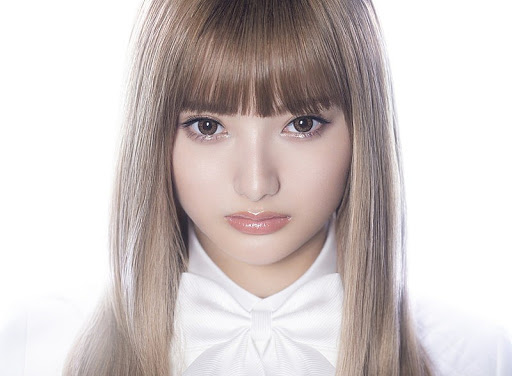 The video debuts the singer’s new logo and features the Kyoto Tachibana Senior High School Band clad in white, with Kalen herself even taking part in the performance on soprano saxophone.

In an interview with BARKS, Anzai revealed that she originally began to work on the song 4-5 years ago in High School. Having written the lyrics back then, this was also one of the very first demo songs she recorded. She’s re-recorded it about 5 times, and already stated that she’s sang this song the most out of everything else in her catalog.

“Bokuraha Tsuyouku Nareru originally had a more “simple” band sound, but eventually evolved into the brass arrangement for the final release.

Anzai stated that this song is quite special to her, through the various re-recordings she was able to gain more confidence in her voice, and feels the current version encapsulates her more “mature final form”. In the future Anzai stated that she would like to compose music more, and incorporate herself playing more instruments.

Since starring in the main role in the successful drama series “M: Ai Subeki Hito ga Ite“, she has garnered considerable media attention. “Bokuraha Tsuyouku Nareru” can be bought and streamed digitally worldwide on all your favorite platforms.