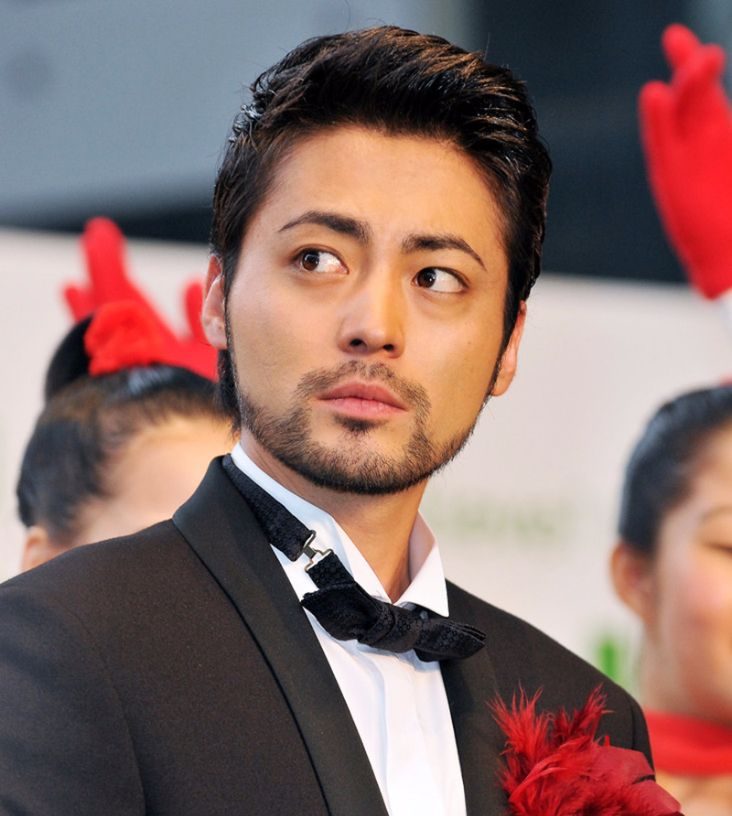 Popular actor Yamada Takayuki will be making his directorial debut with the film “Eiga Yamada Takayuki 3D”. Exact details of the movie have been strangely sparse, the exact plot of the film hasn’t been revealed yet, nor a full list of co-stars. The only cast members revealed so far is Takayuki Yamada himself who will play the lead role, child actress Mana Ashida will be making a guest appearance in the film also.

The production of the film originally began last year during the summer, all of this was documented for a show titled “Yamada Takayuki no Cannes Eigasai” that aired earlier in the year. Takayuki was originally working with director Nobuhiro Yamashita on a film titled “Kegare no Mori”, Mana Ashida was slated to play the lead role. However, Takayuki had a falling out with Nobuhiro, and both Nabuhiro and Mana wanted to leave the project. After doing some soul searching in his hometown Takayuki decided to switch the focus of the film to himself and complete the project. Takayuki has very high hopes for the film calling it compilation of all he has achieved in his career so far. Despite feuding with Nobuhiro, Takayuki is still very thankful towards him because without the help from Nobuhiro the project would not have been able to be completed in the first place. Both of them dedicate the film to Mana, who still decided to stay and complete the project despite the directors fighting.

There’s very high hopes for “Eiga Yamada Takayuki 3D”, it will be submitted to the prestigious Cannes Film Festival with the intention to win an award. The film will be released in June, a promotional poster can be seen below! 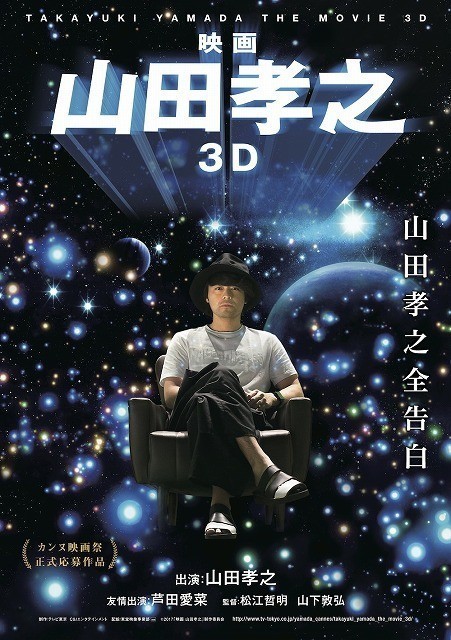