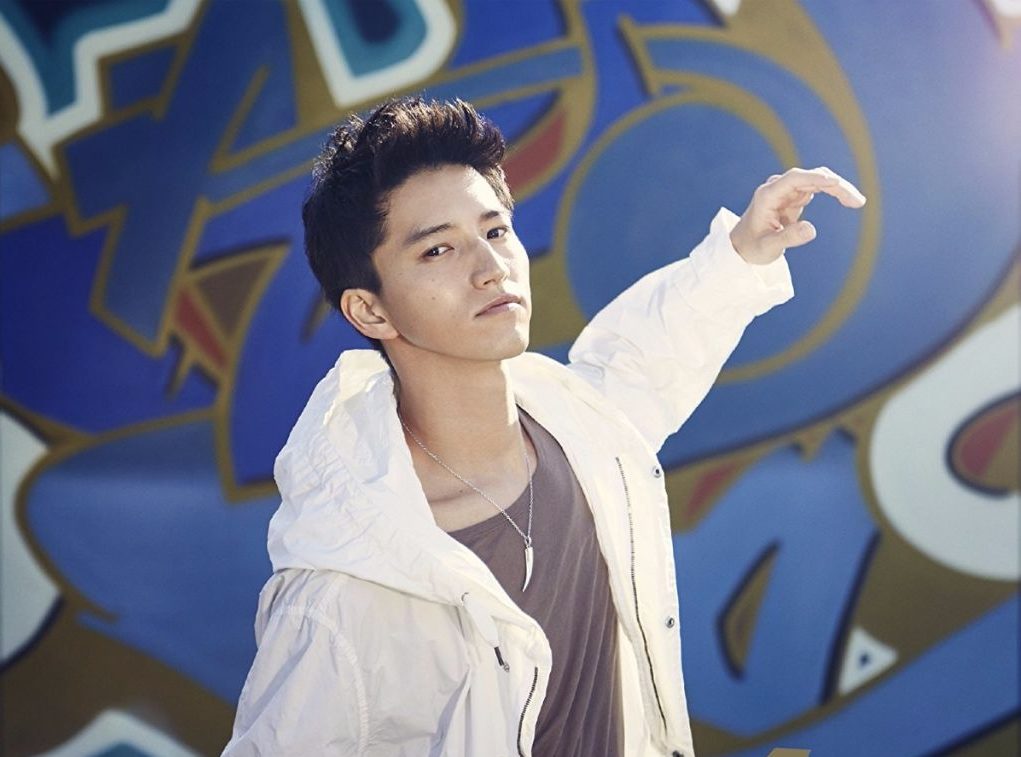 It’s been over a year since Junnosuke Taguchi performed for the last time with his former group KAT-TUN. Fans were stunned, but accepted his decision. In Junnosuke’s official statement he revealed that he was terminating his contract with Johnnys & Associates for “personal reasons”, and with Junnosuke turning 30 soon he felt that it was important for him to think about which direction he wanted to take in life. Many fans assumed that he was getting married to longtime girlfriend Rena Komine, and possibly starting a family. What fans didn’t see coming was Junnosuke announcing a comeback just 6 months after withdrawing from KAT-TUN and Johnnys & Associates. After releasing an indie single, it was revealed that he signed a contract with Universal Music.

Junnoske recently did an interview with Nikkan Sports while promoting his major debut single “Connect”. As seen in the official statements, Junnosuke did not make his plans clear to the other members causing fans to give a very indignant response to his debut and interview. He also withdrew right before the band was about to start 10th anniversary celebrations, what should have been a happy promotional period was a bit somber. Junnosuke expressed his strong desire to do solo activities many times throughout the interview, and talked about how important the theme of connections are in relation to his single, calling his re-debut a “fresh start”. He did wish the other KAT-TUN members well, and hoped to see them all again in the future. Many fans called Junnosuke out for being extremely untrustworthy and selfish in his decision, if he wanted to have more solo activities and be freed from Johnny’s he should have told his group mates, and been more clear in his official statement when originally withdrawing from the group. Many were also confused at how he kept going on and on about the theme of connecting with people, when he failed to “connect” to his group mates and a lot of the fans during his transition period from KAT-TUN member to solo artist.

Since withdrawing KAT-TUN hasn’t had a lot of activities as a 3 member group. A BEST album was released in March 2016, and they went on a 10th anniversary tour to promote it. KAT-TUN was posed to become the next major Johnny’s group, their debut single “Real Face” was one of the highest selling debut-singles ever. “Real Face” went on to sell over 1 million copies. The status of the group soon became quite tumultuous. Jin Akanishi went on hiatus from the group just 7 months after their debut, he eventually withdrew from KAT-TUN in 2010 to focus on a solo career. In 2013 the group lost another member when Koki Tanaka’s contract was canceled by Johnny’s.

“Connect” was released on April 5th, 2017. A DVD and blu-ray of his fan club concert “To The Next Level” has also been announced, it will hit store shelves on May 10th, 2017. Will you support Junnosuke’s solo activities?