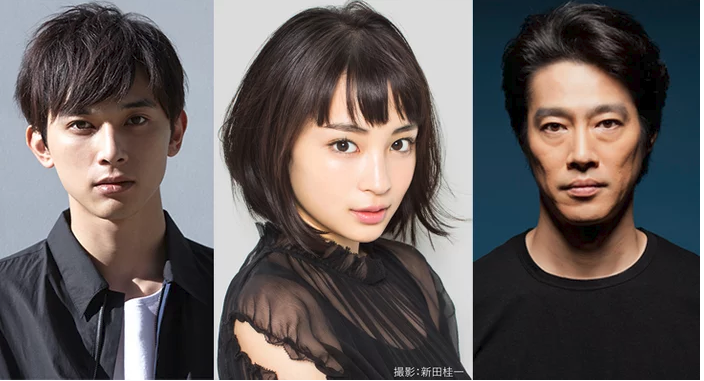 Actress Suzu Hirose has been announced to star in the lead of her very first comedy film called “Ichido Shinde Mita“. Supporting cast announced so far include Ryo Yoshizawa and Shinichi Tsutsumi.

Hirose plays the role of Nanase Nobata, a typical university student who is currently in her 4th year. She lives with her father Kei (Shinichi Tatsumi), a very successful businessman who is the CEO of a pharmaceutical company. Kei doesn’t have the best relationship with Nobata, as most of his time is usually always occupied with work. There’s drama in Kei’s workplace however, as someone is trying to steal his position as CEO.

To try and figure out who is scheming behind his back, Kei takes an experimental drug which is supposed to kill him and then bring him back to life two days later. The drug doesn’t work as planned and Kei is actually able to appear as a ghost to Nobata. To help rescue her dad Nobata teams up with Taku Matsuoka (Ryo Yoshizawa), a junior associate at her dad’s company.

Hirose commented that she was a little nervous tackling this role, but is looking forward to the new challenge of comedy and is excited to bring the Nanase Nobata character to life.

“Ichido Shinde Mita” began filming in the beginning of this month, and is expected to wrap up in October 2018. The planned release date isn’t until 2020, most likely the first quarter.