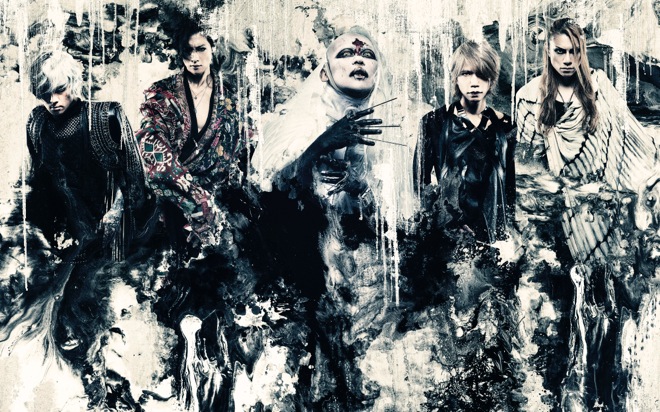 Veteran rockers DIE EN GREY are back on the scene with a brand new MV for their song “Ranunculus“.

The track serves as one of the lead promotional songs for their upcoming studio album “The Insulated World“, their first in almost 4 years. Their last studio album was 2014’s “ARCHE”.

For those looking to get into the mood for Halloween perhaps “Ranunculus” will help with that. The primary setting of the MV appears to be inside a church, the lead singer Kyo is bald wearing dramatic makeup, a black outfit, and a nasal cannula (a device used to help someone breathe). In the church Kyo and the rest of the band are surrounded by dwarfs who are also dressed in a dramatic way.

Halfway through the MV Kyo does an outfit change, this time going for a white zombie bride aesthetic. Check out the full MV below!

“The Insulated World” will be released on September 26th, 2018. The album will come in four different versions. CD only, 2CD, 2CD+DVD, and 2CD+Blu-ray with the latter 3 being limited edition. Limited edition content includes audio and visual footage of select tracks from their concert “Live Take at SHINKIBA STUDIO COAST” held on June 30th, 2018. 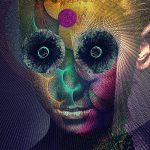