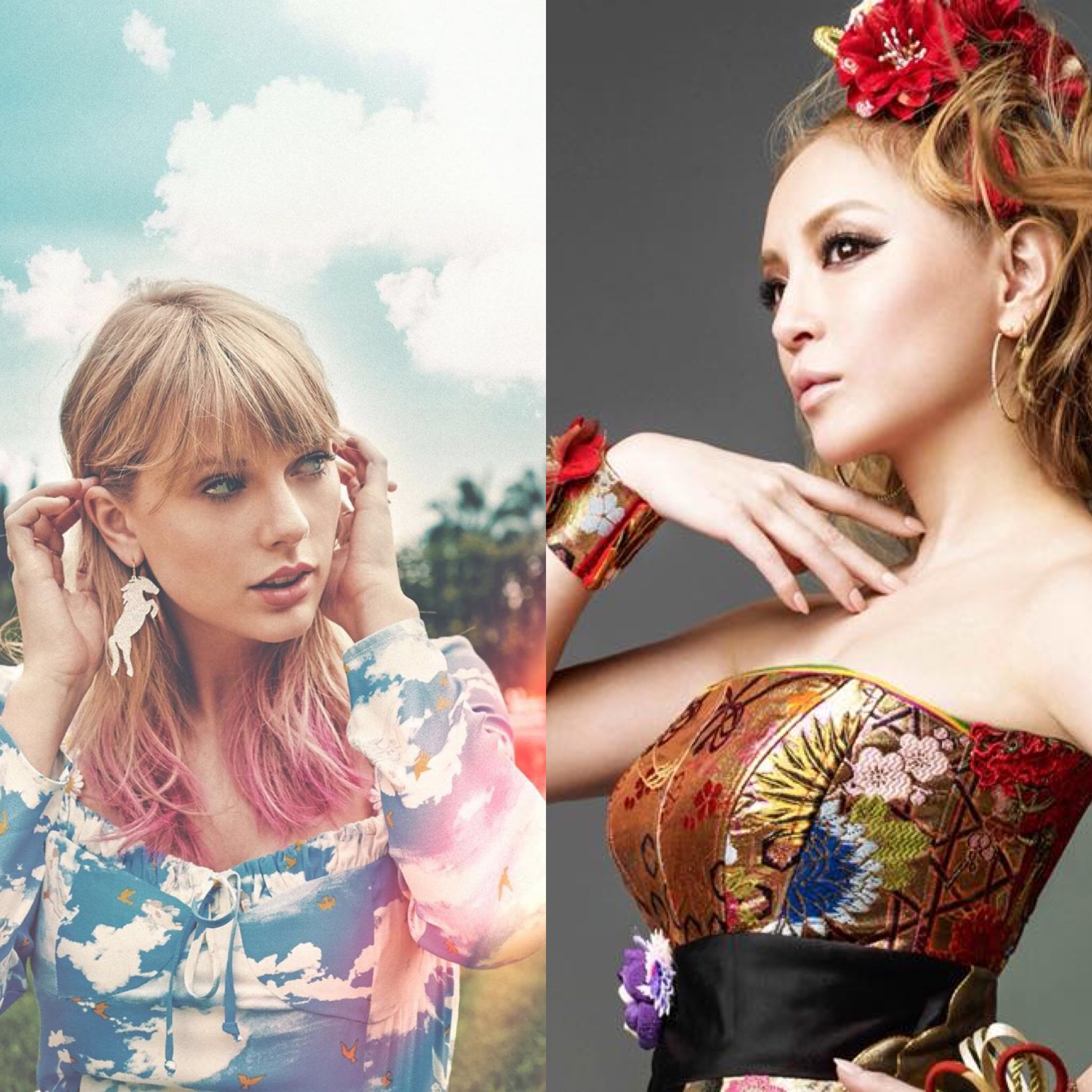 American singer Taylor Swift is currently riding high off the success of her seventh studio album “Lover“. Not only has the album been praised by critics and fans, but it’s also proving to be a huge commercial success too.

In one week “Lover” has sold over 1 million pure units worldwide, which currently puts her at a tie with a record set by J-pop’s empress Ayumi Hamasaki.

Both women currently hold the female record of having 5 albums sell more than 1 million copies worldwide in just one week. With “Lover“, 679k pure sales were in the U.S alone, and strong sales in Europe and Asia allowed her to hit that milestone. Taylor began her record with her third studio album “Speak Now“.

Ayumi Hamasaki achieved the coveted 1 million+ worldwide for the first time with her second studio album “LOVEppears“. She continued her streak with “Duty“, “A BEST“, “I Am...”, and “RAINBOW“.

The male artist with the highest amount of albums to sell over 1 million copies worldwide in a week is B’z, who have ten!