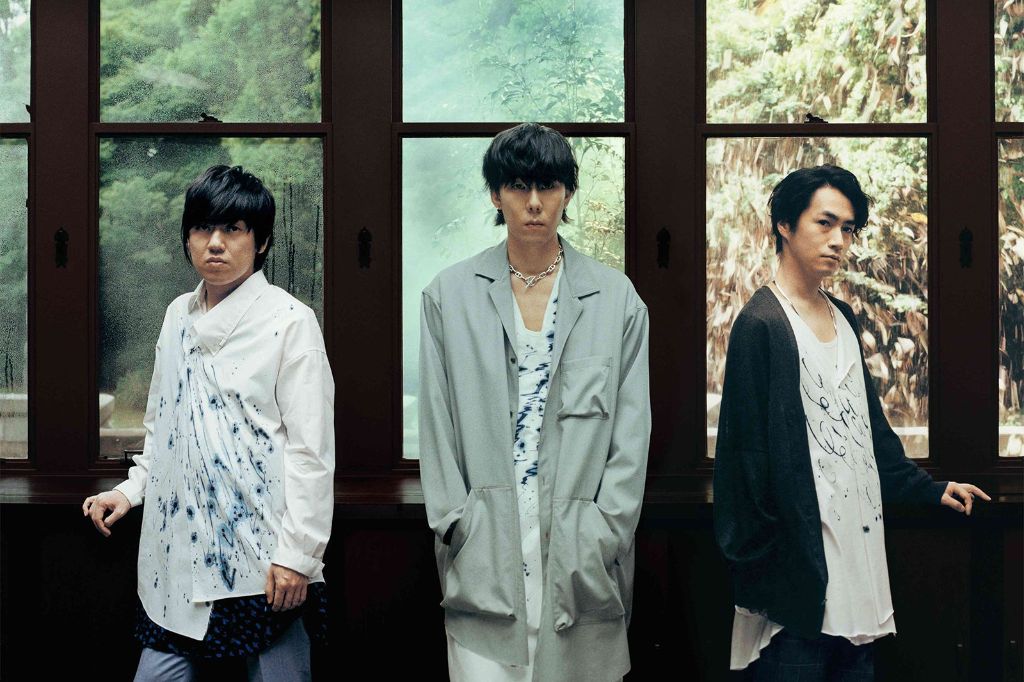 On December 31, the 70th NHK Kohaku Uta Gassen will air. The performers were announced a few days ago, but there was a later addition, Mariya Takeuchi. Another new act has been added to the show’s lineup: RADWIMPS.

This year’s performance will mark the band’s second Kohaku appearance. RADWIMPS made their Kohaku debut in 2016. This year, they’ll perform a selection from their soundtrack for the anime film “Tenki no Ko”, but in a special Kohaku version.