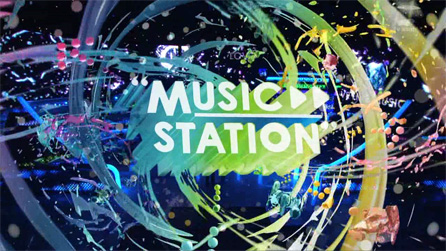 Music Station took a summer break for most of the month of August after its last show on August 8. It is set to return on August 29. The lineup for next week’s episode has been revealed:

Mai Kuraki – STAND BY YOU

This episode will mark Gesu no Kiwami Otome.’s Music Station debut. The band has been gaining noticeable popularity as of late, with “Ryoukiteki na Kiss wo Watashi ni Shite” frequently appearing in the iTunes top 10.